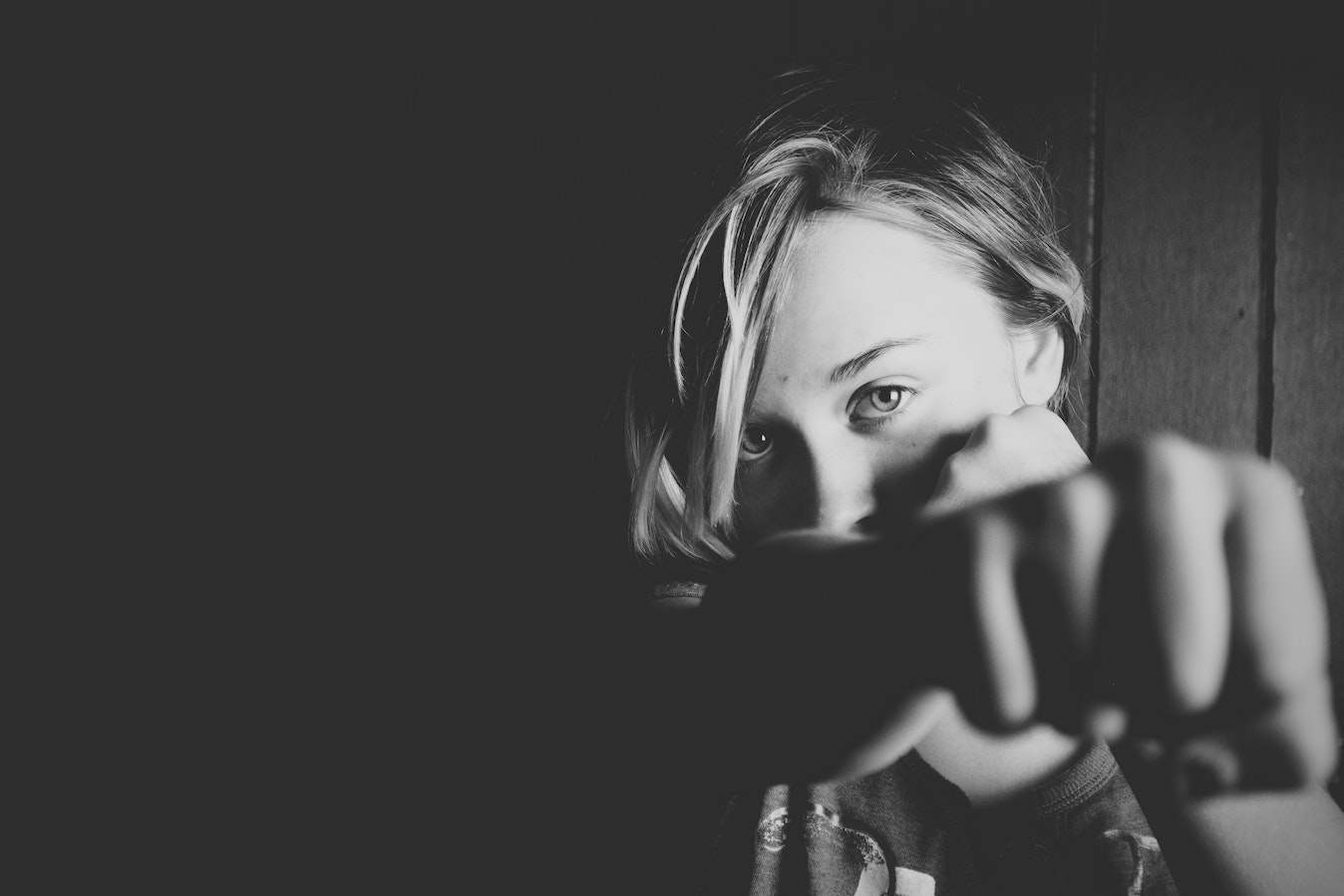 I had many unorthodox interests growing up—I wanted to be a magician, an X-Games rollerblader, a breakdancer, a pro gamer, an MMA fighter—and thanks to the invention of the internet, I was able to truly learn just how lacking my country was when it came to these new interests.

For instance, instead of mixed martial arts (MMA), I would train kickboxing, only because it was one of the few martial arts gyms in Malaysian that didn’t involve Silat, Karate, or Taekwondo.

The gym I joined was geared more towards fitness, so I never really got to actually spar with other people. And you know what they say about hitting heavy bags—it’s easy to hit something that doesn’t hit back.

So I stuck to living vicariously through other people living the MMA lifestyle, thanks to the first season of The Ultimate Fighter. Had there been more support for combat sports during that era, I imagined I’d have made that my career instead of hairdressing.

But by the time Malaysian Invasion – Mixed Martial Arts (MIMMA) rolled around, it’d already be seven years past the day I’d first imagined myself stepping into the ring. Still, that meant I had seven years worth of recreational kickboxing to take a chance at a faded dream, so I packed my gear and drove myself to the event on my own.

I still don’t know why I did that, but boy did I learn a thing or two from that experience.

1. You’ll never be ready enough for anything

Like I said, I had lacked so many things coming into this event, and addressing my lack of grappling alone would’ve taken me a few years at least. I could’ve at least learned to spar. I definitely could’ve used more roadwork, because my stamina was shit.

But as I look back on the event today, even with an additional six years of grappling experience, plus a ton of Muay Thai and MMA training, I still don’t feel ready enough to join an MMA competition.

But I did join the competition, didn’t I? I came out all right, and I managed to do it at a time when my body could still handle the rigours of a good beating (this was in 2013).

What that taught me was that you’ll always feel like you could be better—and you could—but if you wait for the perfect moment to do something, then you’ll never get anything done.

You need more than a desire to fight to take part in something like this, and here’s an incomplete list of what I lacked at the time: grappling knowledge, some cornermen—or friends, at least—to accompany me, or fight experience.

I was pretty sure I had consulted the logical part of my brain to make the decision for me, but for some reason, I found myself at the registration booth, alone, and unsure what was in store for me.

Most of our lives, we navigate our choices based on logic, because that’s the practical way to do so. What you should know is that despite your best interests, your brain will have a weird way of telling you what to do. When that happens, don’t bother justifying anything.

Just know that it’s just one of those times when you’ll think back and say: “I don’t know what I was thinking.” That’s because you most probably weren’t.

3. Fear is only there until you face it

Thanks to stepping into the caged, I learned pretty quick that fear only takes place in your mind. I had so many thoughts of getting hurt, or looking back in front of the crowd. I feared the unknown. I even felt uncomfortable appearing topless in front of an audience.

The moment you step into that fear, however, the moment you face it down and say well, I’m here, it all starts to fade away.

Fear is just your mind’s way of protecting you. Most times, it does a hell of a job, but the danger of that is you could end up living an unfulfilling life in the sidelines.

When they’d locked the cage and my negative thoughts started to melt away, I realised that the fear was strongest only when I sought to avoid it.

That’s me getting a few good shots in.

4. Sometimes the best cheerleader you have is yourself

Now we go back to the cornermen issue. As a combat sports fan, I’d often see them as nothing more than a couple of friends giving a fighter some advice between rounds. I never knew how important they were until I joined MIMMA without anyone by my side. Heck, even my girlfriend at the time didn’t bother coming to support because we were going through a rough patch.

So I gave myself a pep talk before I stepped into the ring. I worked out my own strategy and shadowboxed on my own in the warm-up pen. I even consoled myself after not having made the cut. I learned that it’s perfectly possible to cheer yourself on during tough times. And sometimes, it is the only thing you can do.

The worst case scenario for failing in something new is that you’ll have a kickass story to tell. It’s the sole reason why I have this tendency to make questionable decisions, such as leaving to a new country with a girl I just knew, using the last of my savings to live in a Muay Thai gym in Thailand for a month, or hopping on a plane to Myanmar for a 30-day gig without a contract.

But you know what? Good or bad, I always came out of each experience learning something different, making new friends, and having endless stories to write about.

Sure, there’s comfort in the familiar, and staying safe at home always feels good, but nothing beats living life, even if you think you might’ve made the worst choice at the time.

Sometimes we dream, not knowing the costs behind making them happen. After joining MIMMA, I learned that I much prefer to fight as a hobby, because the only opponent that I wanted to best was myself.

I’m glad I still gave it a shot, because it’s a kind of sport with an expiry date, and as I round the corner to my forties, I can at least feel proud of myself for having tried it before the door permanently closed on me.

Besides, I would learn later on that writing about these stories is much funner than actually making a living out of it.

This experience and interest would be the reason why I would be able to cover stories of the mud wrestlers in India, and even attend an actual UFC event—fifteen years after I’d watched that first season of The Ultimate Fighter—and see the faces of the sports like Joe Rogan and Bruce Buffer in the flesh.

And maybe that’s my biggest takeaway from this, that sometimes we don’t get what we want, but we could very well get what we need.