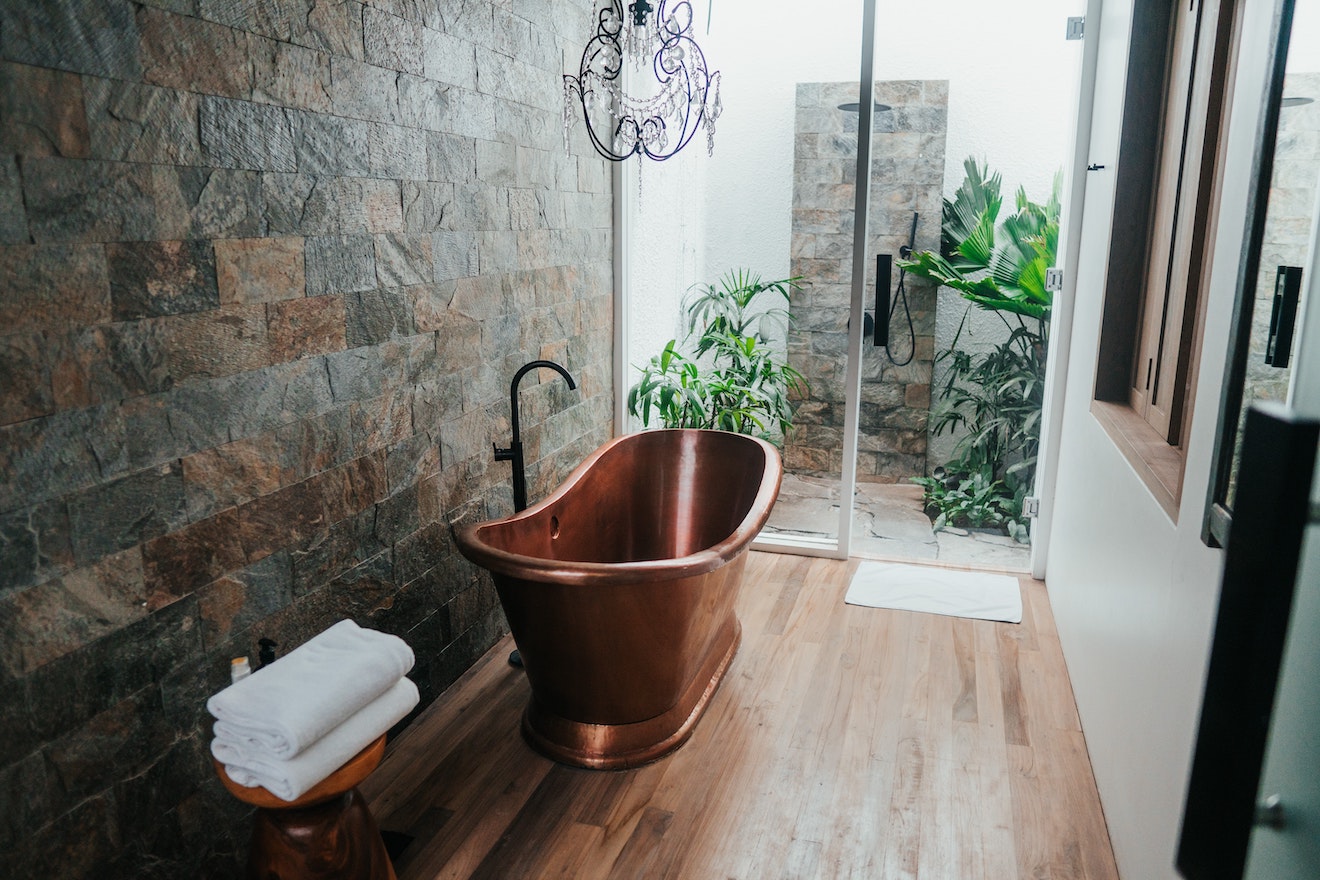 Okay, a couple of quick disclaimers—one, I don’t really want you to drink toilet water, and two, this title was kinda clickbaity, but hold on! Don’t click that ‘x’ just yet.

Are you interested in reading about self-improvement? Do you want to get ahead in life, but sometimes feel that the work involved is beneath you?

Would you like to explore this topic with me, and learn what the hell it has to do with toilet water? What’s that? You do? Well, then, I guess I shouldn’t waste your time. Let’s dive right in then, shall we?

“If you don’t respect your money, then the money won’t come to you.”

That’s what my parents used to tell me as I scrounged wads of one-ringgit bills from my pockets before throwing my pants in the laundry.

“Superstitions!” I’d say. “As if the money knows what I’m doing to it.”

But now that I’ve been somewhat broke for thirty-eight years straight, I’m starting to wonder if there was any truth to the saying. I never did like the idea of having to pamper these little pieces of paper though. To me, the less I fear money—or the lack of it—the more I’m able to live life however I want to.

Now that I have the help of retrospection, I’ve begun to see that my parents weren’t just trying to teach me to respect money for money’s sake. They were instead trying to instil the habit of taking ownership and respecting what I had, no matter how small.

There are so many ways to interpret this, and Google has been much help in that department either. But if I had to paraphrase, it’d probably go: “If you want to achieve great things, then do the small things that will get you there.”

This was how my parents used to see the world, but in reverse. You want a nicer bike? Then why aren’t you taking care of your old one? You want to have the bigger room? You can’t even keep your smaller one in order.

It’s only now that I’m beginning to see the wisdom of this approach through the actions of younger writers. So many of them want to start the next Huffington Post without first wanting to write every day. Even more are hoping to write the next bestseller without first reading bestsellers themselves.

Why is this? Is it because their goals are too big compared to the simple act of writing every day? Or maybe they think they deserve to write at fifty cents per word without first having a client that’d pay them a fifth of that amount? 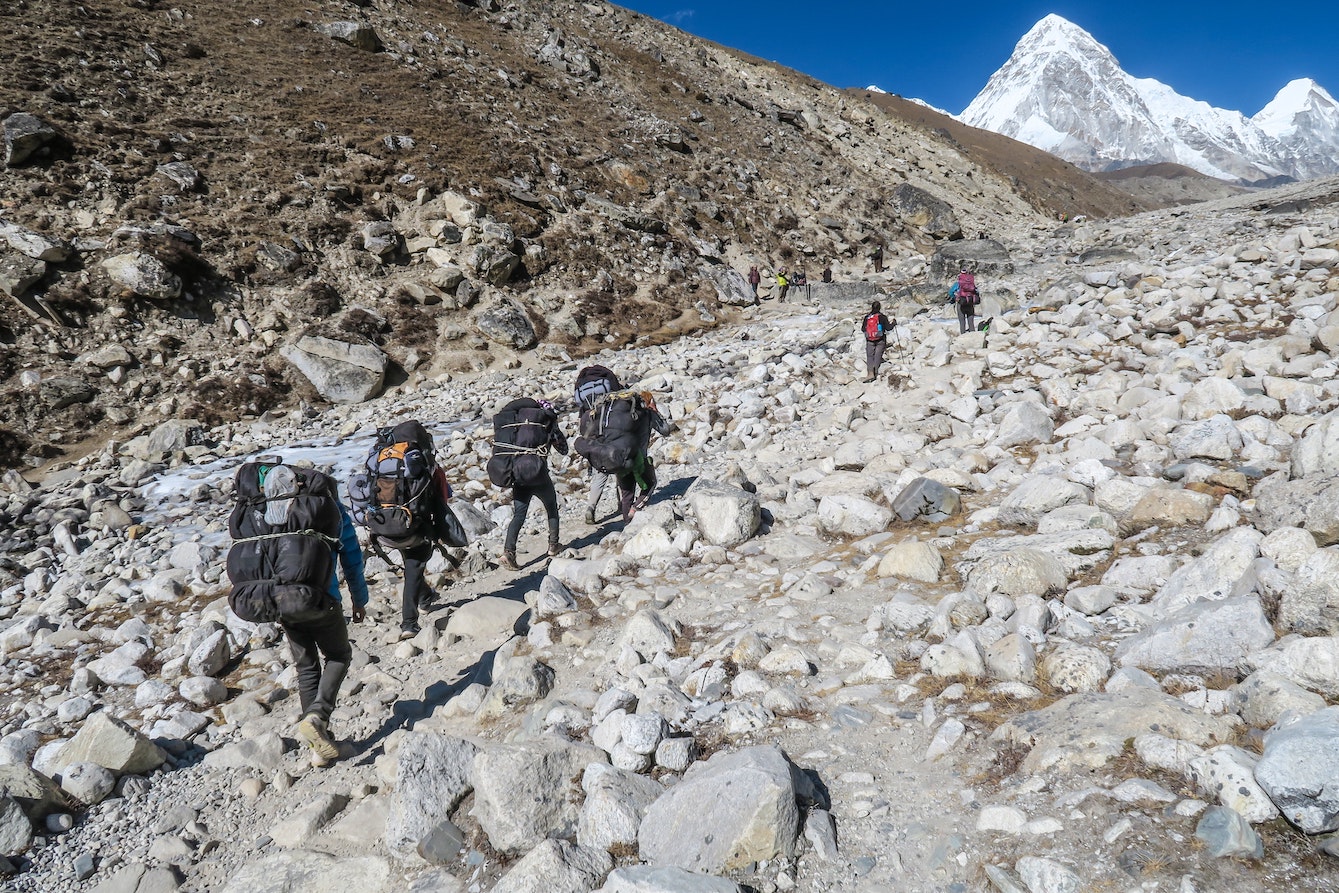 Taking one step is insubstantial, but it’s the collection of those steps that take you to your goals. Photo: Sebastian Pena Lambarri

Never a task too unimportant

They say that if you can’t do extraordinary things, then you should learn to do simple things extraordinarily.

Take, for instance, the act of learning a musical instrument. Scales are an important—and often boring—part of musical lessons. Now, you probably won’t start out playing for an orchestra after your first lesson, and most of you probably never will even after a lifetime of training, but if scales are what it takes to get you to the next level, then it behooves you to get right down to it.

Why? Why not just have fun and play whatever you want? That’s a good question, but let me throw this question right back at you: How good do you want to be?

We all want to improve, don’t we? And that inevitably involves practising the scales. If you can’t even bring yourself to do that, then you don’t have any business aiming for the next level.

It reminds me of Dr. K’s story (you can look him up on YouTube) of wanting to seek enlightenment after failing through life.

He went to an ashram with nothing to his name, and the monks simply told him: “You can’t give up wealth if you haven’t attained it yet. And if you haven’t accomplished success in the material world, then you’re definitely not ready for the path to enlightenment.”

His was an isolated case, I’m sure, but I found that to be a rather thought-provoking idea. I imagine it’s much easier to let go of attachment if you haven’t experienced it versus if you had all the material comforts in this world.

And so we come to the topic at hand. These toilet water shenanigans follow the story about a toilet cleaner who, thanks to the convenience of storytelling, wasn’t able to get a job elsewhere except at the local outhouses.

But never once did this guy complain about being down in the dumps (heh). Instead, he took it upon himself to do the best he could with whatever he was given. And thus was his life for many years, until the day the king arrived.

After going about his business (heh heh), the king exclaimed that this was the cleanest toilet he’d ever had the pleasure of seeing. Even the ones in his palace weren’t as polished.

The janitor accepted this compliment, but he went one step further to prove his craft. He took a wooden cup, scooped the water from the toilet bowl and—much to the king’s horror—drank it. This confidence in his work earned the cleaner a spot in the king’s palace, not as a cleaner, but as the head of servants.

Do what you can

So you see, just because you weren’t born for greatness doesn’t mean you can’t attain it. And the best part of it is that you can start your journey today if you so desired.

You don’t need to be the next Micheal Jordan because you love playing basketball, nor do you need to be Hemingway if you enjoy writing with brevity.

But wherever it is you’re at—say as a basketball coach for your local high school team, or a budding author trying to find traction on Wattpad—make sure you’re crushing the small steps that’ll take you to your goals, no matter how small or mundane.

Show the world why you deserve the things that you want. Demonstrate your willingness to make your dreams come true. Drink that toilet water.

Not literally, of course.

32 thoughts on “Why You Should Drink That Toilet Water”