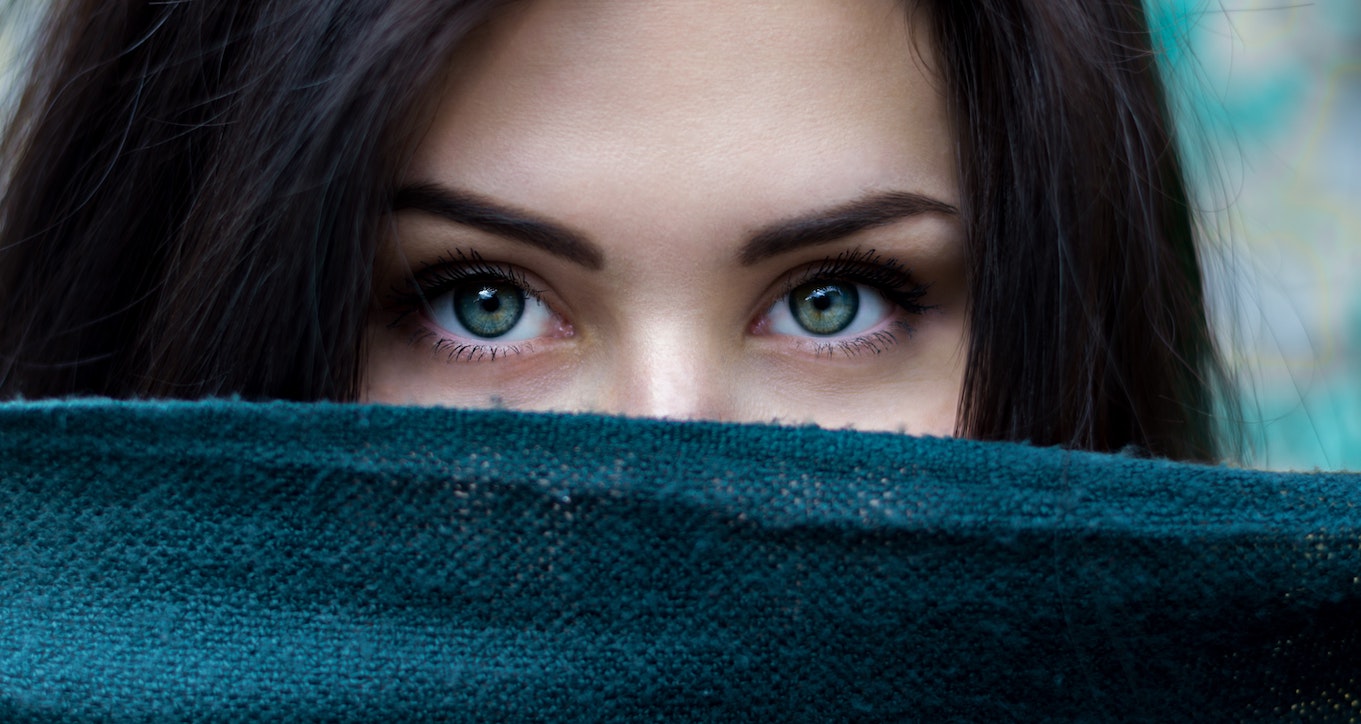 Would you continue writing even if no one reads your work? On the other hand, would you voluntarily write something meant for your eyes only?

Would the act of expression itself please you? Or would you write only to the promise of monies and adulation?

Oh, don’t look at me that way. I assure you that this question isn’t as silly as it seems. There have been famous authors who didn’t set out to be published, after all.

Take Emily Dickinson, for example. She’d written over 1,800 poems without the intent of seeing them in print. They were discovered only after her death, locked away in a chest somewhere.

Franz Kafka also wrote a lot, only to enlist his friend’s help to burn all his manuscripts after his death. This, coming from a guy who once said: “I am made of literature and cannot be anything else.”

In an age where technology has opened up endless venues to being discovered, it’s almost unimaginable to want to create something without sharing it.

But is there a benefit to writing just for writing’s sake? Have we lost the true joy of writing by wanting to pander to likes and follows? More importantly, should you waste your time writing pieces that no one else is going to read? Let’s find out.

As someone who’s just started learning to draw, I’ve chanced across a good piece of advice—which I’ll now misquote and paraphrase—and that’s to not fear sucking at art, because that’s just you getting all your bad juices out of your system.

Think about that for a moment. We’ve always looked at practice as a means of getting better, but that word takes on a whole new meaning once we see it as a way to ‘get the suck out’, doesn’t it?

It doesn’t matter if you doodle on a piece of scrap paper or remodel the Sistine Chapel, no effort is ever lost because every bit helps you reach your quota of putting out bad work.

What that means though, is that there’s no way around paying your dues for the craft.

This is where advice like ‘just write’ start to make sense. It’s not much different from doing your squats for a chonkier butt. You can learn about it as much as you want, but what matters in the end is you putting in the work. 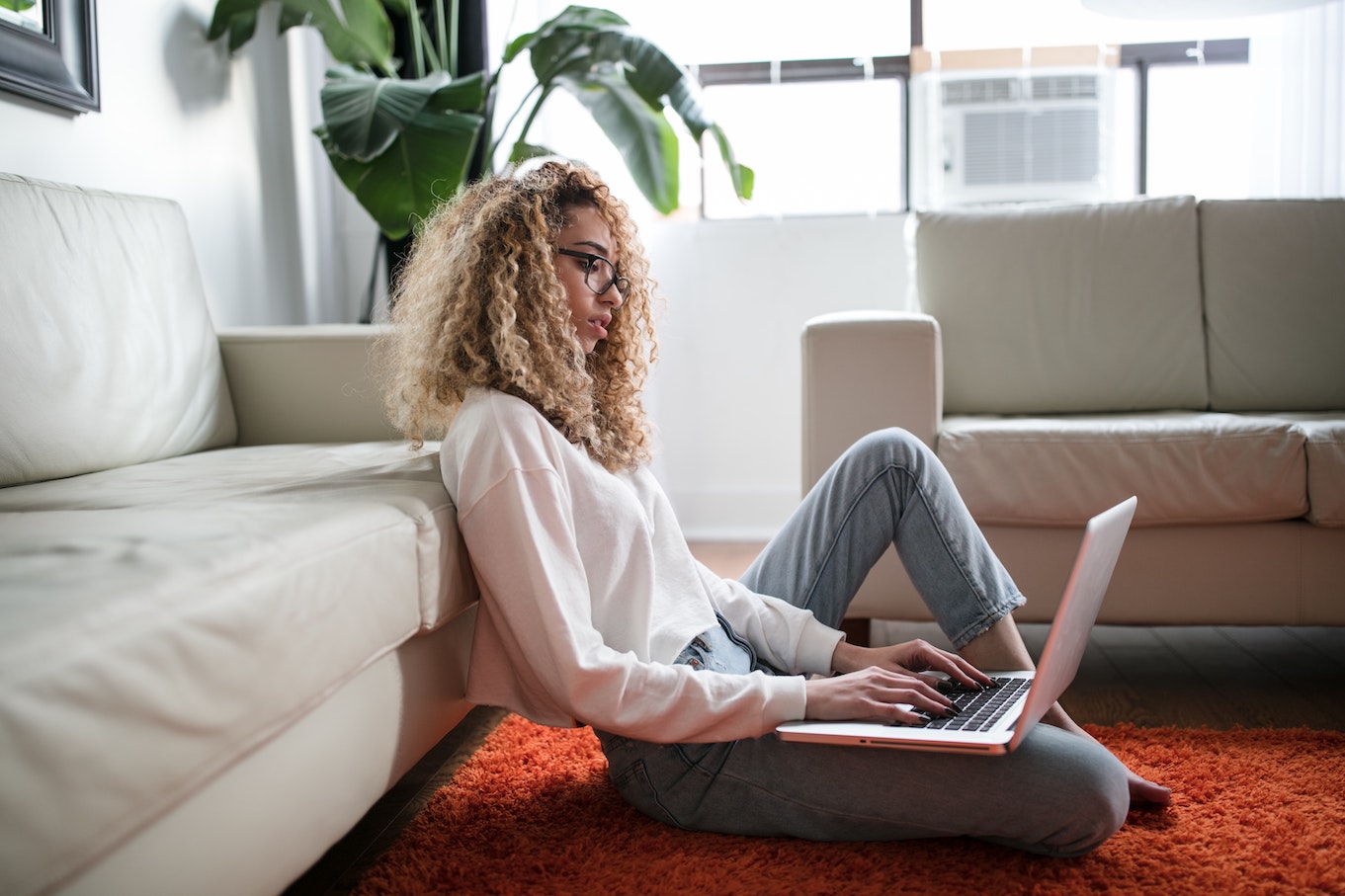 Okay, I know it’s hard to not want to write without sharing your masterpiece, and I totally get you, but hear me out.

If you’ve ever kept a journal or done one of those ‘writing a letter to my older self’ challenges, then you’ll know exactly how it feels to write for an audience of one, and frankly, it can be way funner than writing to perform.

So ask yourself, as a person browsing the internet—or the bookshelves—what is it that you really want to read right now?

Is it an article about writing to an audience of one (heh)? Is it an account of how the drunks used to sleep on ropes during the Victorian era? Is it a story like The Thing but with unicorns instead of aliens?

Once you have that, you’re ready to move on to the next step.

Can you draw a box? Pretty easy, right? But can you rotate it? How about drawing a hole in the middle, then rotating?

I could go on, but you get the idea. It’s hard to visualise something you haven’t practised, let alone something you didn’t even know existed. That’s exactly what you’re trying to do when you write for yourself.

The freedom of not having an audience allows you to experiment with things you normally wouldn’t do, like writing everything backwards Yoda style, using purple prose to describe your dinner, or inventing your own dialects and slangs.

Do it enough and you start to get a feel of how the words affect your reading experience. You get attuned to cadence, phonetics, wordplay.

You might not feel it at the time, but that piquant new word you just shoehorned into that sentence? You’ll remember how to use it now. That weird segue you used to tie two unrelated thoughts together? You’ll remember that too.

That time you deleted ‘it was cold as ice’ and replaced it with ‘my chest cherries just about shattered from all my shivering’? Yeah, that populates your mental library too.

What you need to know is that just because you’re screwing around doesn’t mean you’re not improving as a writer. 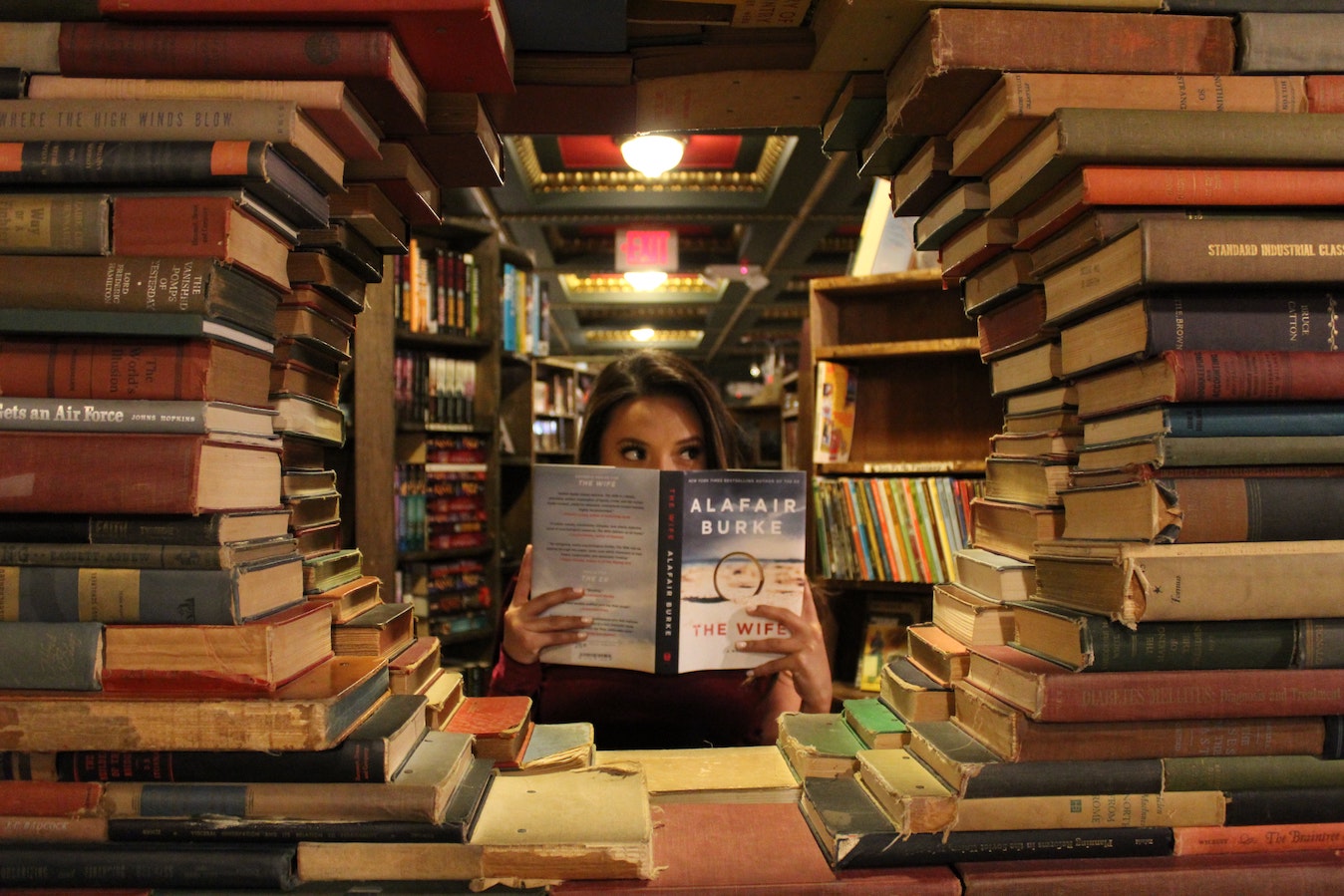 Build your mental library, one book at a time. Photo: Daniel

All right, you’re sold on the idea of writing without an audience, but you’re wondering how you can get started. Well fret not, as I have a few methods prepped and ready to go.

Urban sketching (with words)
Admittedly easier to do before the pandemic, this is you sitting down in public—preferably somewhere lively—and capturing the fleeting moments in words. I used to head to my local Starbucks after a couple of beers and just create backstories for the characters I saw, or the conversations I overheard. Super fun.

Piss yourself off
This is my personal favourite, and it’s gotten me out of quite a few writing ruts. Basically, what you do is write something that you know you’ll hate. Better yet, imagine your harshest critic (an editor that despised your work, for example), and write something that’ll get under their skin. More often than not, however, you’ll discover that this method results produces some pretty decent results, despite its intent.

Step by step
Think of a sentence. Then write the next sentence. Then the next. Don’t worry about anything else. Don’t plan ahead. Write your current sentence based off your previous one. That’s it. Tunnel in. Don’t try for grand set-ups or even a story arc. See your previous sentence? Find a way to connect your next sentence with it. Then keep doing that. It’s like driving and only seeing what’s lit by your headlights at any given time. This paragraph was written with that technique.

Yet when it comes to writing, everybody thinks they can put pen to paper once a week and expect to bang out a masterpiece every time.

Maybe we’re overthinking things and underestimating the effort we need to put in. Maybe it’s just as simple—and as hard—as sitting down at a typewriter to bleed.

And maybe the best way to get an audience is to first start with yourself.