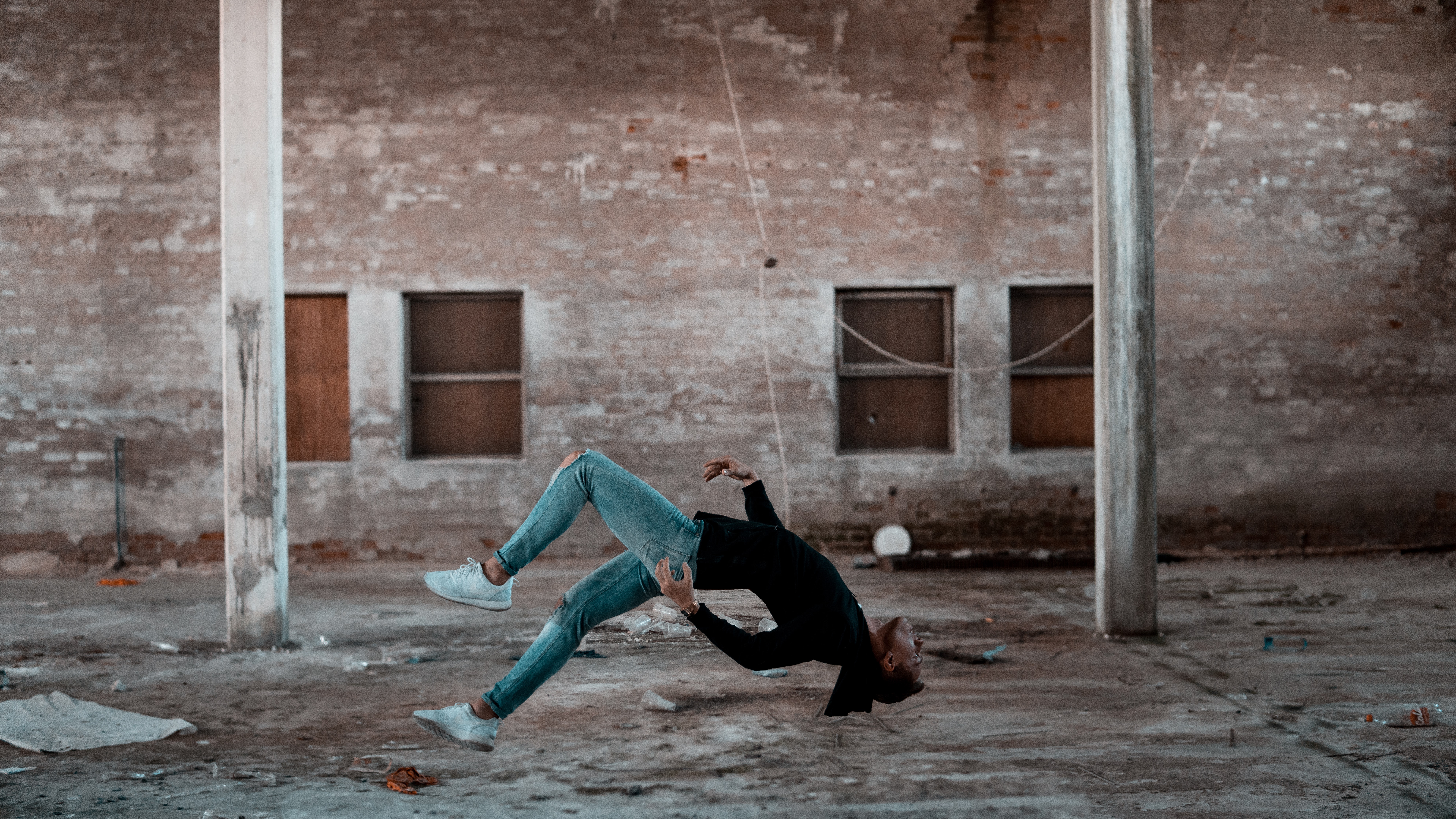 “Oh wow, The 2013 Tax Handbook is here!” My colleague tore through the protective film and rifled through the tome. “I wonder what’s new this year.”

“Wait,” I said. “People actually read this? I thought it was only for reference.”

“Of course! You work in auditing and you don’t?”

“Shh,” my colleague said, holding up her palm.

“Oookay… I think I’ll go do some spreadsheets now.”

That’s passion right there. Strewn on my colleague’s table were the 2012 and 2011 versions of the same book. Quietly backing off from her desk, I found myself wondering if her bedroom wallpapers were made of receivables printouts.

All around me were bleary-eyed colleagues buried under piles of receipts and binders. Those who weren’t looking through the ledgers were busy—or pretending to be—arranging numbers into spreadsheets.

Which one of them actually loved their jobs? Was there anyone else like me? Did Matt from HR hate the morning alarm as much as I did? How bout Jenny from admin? She looked like she hated the rush hour commute.

I wondered which of them really loved their jobs, or if I was the only one there who felt like he didn’t belong. It felt like I was in Orwell’s 1984, ruled by a regime I didn’t believe in, trying to suss out my allies without being discovered.

I’d spent more than two years pursuing an accounting diploma. Two years of meagre living. Two years of being the oldest dude (by a decade) in every classroom. Two years of working retail while I studied just to get by.

I went through all that thinking that the diploma would be my way out, and it took just three days of working here to realise that I had made the biggest mistake of my life.

But you gotta learn to love what you do, right? That’s what the older generation would’ve said. So I tried to stick to it. Apparently, it takes thirty days to build a habit and three months to get accustomed to a new working environment.

I gave it six months, and seeing my colleague’s interest in the 2013 handbook told me that maybe I really didn’t belong there.

So I sat in the bathroom for twenty minutes that day. You know your job sucks when sitting in the bathroom feels much better than being at your desk. I didn’t even do anything; I just sat there, pondering.

I’d flush the toilet every few minutes just to make things look legit. Never mind the rocky relationship I was going through. Forget about being broke. I didn’t even care about the years I’d wasted going down the wrong path. At that moment, all I wanted to do was to not be there, so I quit.

I guess it was a good thing I was pushed to desperation, because I’d never have applied for my first writing gig otherwise. 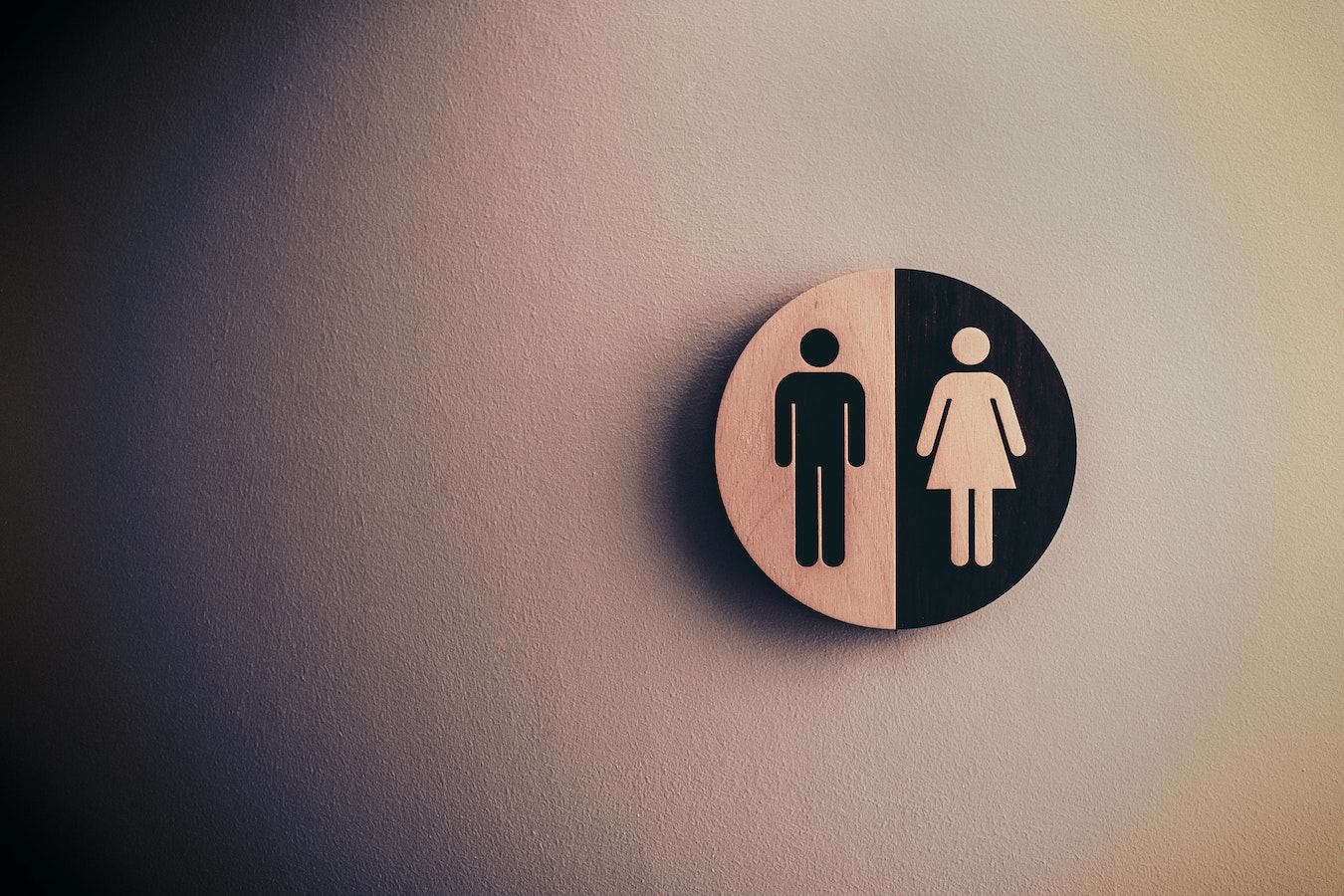 Don’t tell me you don’t know the feel of hiding in the bathroom. Photo: Tim Mossholder

Is it worth it?

Now, I’m all for embracing the suck, for persevering through tough times instead of running away from your problems, but where you do you draw the line between fighting for something you love and merely suffering just for suffering’s sake?

I’d love to say that I’d acted like an adult and worked my way up the accounting ladder. Maybe I’d have ended up in one of the Big Four, earn ten times what I do now, drive around in an Audi. After all, I find it hard to believe I’d be worse off than I am today after spending a decade in accounting.

But would I have ended up seeing the world, sharing dinner with the hill tribes of Vietnam or dancing with the Ainu people in Hokkaido to send off their spirit bears?

Would I have paddle-boarded in the rain off the coast of the Philippines, or grappled with the mud pit wrestlers of India?

Would I even have returned to writing?

Sure, my career change was in pursuit of money, and that plan had failed spectacularly. Maybe I’ll never know what being rich feels like, but I did learn the difference between struggling for your passion and simply staying put in a sucky situation.

I’ve also learned that I’d made the best decision of my life during the tail end of a bad one.

“It’s our makeshift library,” Sam said. “You can take it. No one cares.”

“Really? But these titles are so relevant to us!”

I flipped the book to a random page. “Use the active voice,” I mouthed. “Wow, this is really useful.”

Sam’s eyes glazed over, but I didn’t care. I was still excited that I’d managed to score a copy of The Elements of Style. “Man, I’m gonna read the hell out of this book.”

“I’ve never really noticed if I use the active voice at all. I can’t believe I’ve been writing for so—”

“Actually,” Sam interrupted, “I have a call to make. Excuse me.”

And there Sam went, back to his desk without ever touching the phone. He probably wondered if I had pages of Infinite Jest wallpapered all over my bedroom. Well I don’t, but you know what’s better? I don’t feel the dread every time my alarm rings in the morning anymore.