Let me take you back to when I was eight, where for some reason, my schoolteacher decided that a bunch of Primary Two students needed to learn about the meaning of time.

“It’ll pass by in the blink of an eye,” she said. “Oh stop laughing! You don’t believe me? One day you’ll see.”

I wasn’t the only one laughing. And neither was I the only one doing old-people impressions every time I blinked. “Oops, I’m old now,” I said. Then I’d blink again. “Oh no, there goes more time!”

Maybe I remember that incident because it was one of the first times I’d ever received life advice. And now that I’m approaching my forties, I find myself wondering if I’d actually learned anything since then.

To be frank, I’m really not so sure myself, but I do have events that mark each decade, so why not follow me through decades of my life so that you can decide for yourself?

Ah, the years of angst. The time of discovery, fuelled by hormones and low self-esteem. What a time this was.

As a particularly average kid, I learned that I wasn’t—and wouldn’t be—very successful with the ladies. I also learned that I didn’t like school, despite being top of the class till I was twelve, and I’d eventually drop out during my final year.

This would be the time of perpetual pleasure seeking, where I’d hold onto odd jobs just to fund my nights at the clubs. My foray into the working world would begin at the age of fifteen, and from then on, I went on to become a retail assistant, a waiter, a roadie, and a cybercafe cashier. The average pay was USD 1 per hour.

Looking back, I guess the most important thing I’d learned from that era was that for people to accept me, I had to first accept myself. And that meant working on my life instead of just doing what felt good for that day.

Back then, I always wanted to be different. I dyed my hair purple when I was sixteen (a big no-no in secondary schools here in Malaysia). I wore the baggiest pants I could. I smoked. I drank. I wore fake gold chains and grew my nails out, all before I left school. I just wanted to be ‘cool’, but none of it was really me.

That’s because I didn’t want to be me. I thought that if I did all these things to become someone else, that I could feel less of a loser. Spoiler alert: it didn’t help.

This was when things got serious. I’d consider this the most volatile time in my life.

I couldn’t man the cybercafe counters forever, and folding clothes at retail stores was sucking away at my soul. So I chose a career that didn’t involve studying. I signed up for hairdressing school and went down that path for six years.

If my teenage years were fuelled by hormones and low self-esteem, then my young adulthood was powered by drugs and alcohol.

It’s also during this time that I’d make some very questionable relationship choices, such as moving to Singapore with a girl I’d just met, or staying with someone who’d spend more time with her ex than with me.

It highlighted my codependency issues though, so at least I knew what to work on. It also showed me that I couldn’t go on doing sixty-hour workweeks for USD 900 per month.

So I went back to school, learned something I wasn’t interested in (I thought accounting could help me land them big-money jobs), and ended up becoming an auditor. I quit after six months.

I’d finally stumble across writing at the tail end of this decade, and I’d one again get my weekends to myself while not having to earn a three-digit salary anymore.

My biggest lesson from this era? That it’s okay to make mistakes, and that it’s never too late to start over. Even after making the decision to change, I still had to flounder about before I would finally find what I was meant to do in life.

I thought that my path was set, that I had spent too much time in hairdressing to start over. Had I stuck with those fearful thoughts, I’d never have become a travel writer, an author, and a much, much happier person. 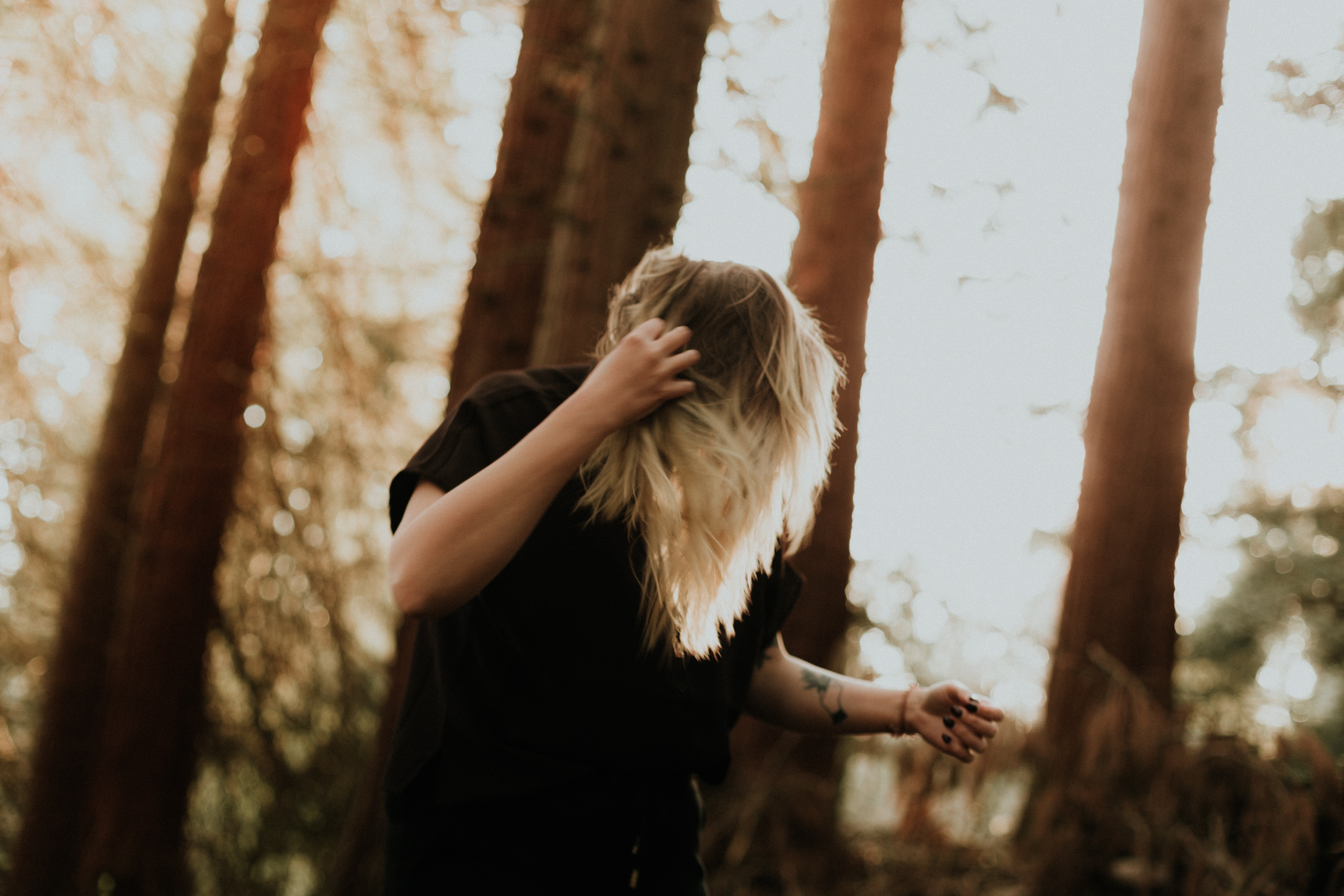 When your older self realises just what a turd you really were. Photo: Priscilla Du Preez

This is where I really began discovering myself. It’d be a time when I’d start listening to myself, trusting my instincts, and just try to become the man I should’ve been one decade ago.

I’m in the best physical shape of my life, I can see my abs for the first time, and I can run much further that teenage me ever could. Life only seems to get better the more I age.

And if there’s a lesson I’d assign to this decade, it’d be that age is just a number. You’d be surprised how quickly people give in to the expectations of age. Most of my friends are already succumbing to their close proximity to the big four-oh.

Even worse, they’d discount things like learning a new language or a musical instrument, because those are things you only do during your developing years.

I beg to differ. If anything, being older allows me to see the bigger picture, to learn new things without losing out to tunnel vision. Besides, what’s the point of leaving a scarless body behind if staying safe meant losing out on all these cool experiences?

I’m now about the same age as my schoolteacher was when she gave us that speech in Primary Two. And what I’m feeling now is probably what she’d felt during those days of yesteryear: the urgency to make the most out of life.

Because for what it’s worth, the past three decades really did pass in a blink of an eye, and if this trend holds up, then it’s going to take just a couple more blinks before I’m on my deathbed, taking stock of all my what-ifs and why-didn’t-Is.

I guess that’s the real lesson here. That you should treasure the time you have in this world, no matter how much of it you think you might have. Because it won’t be long before you’ll regret pissing it all away.

Don’t believe me? That’s okay, because one day you will.