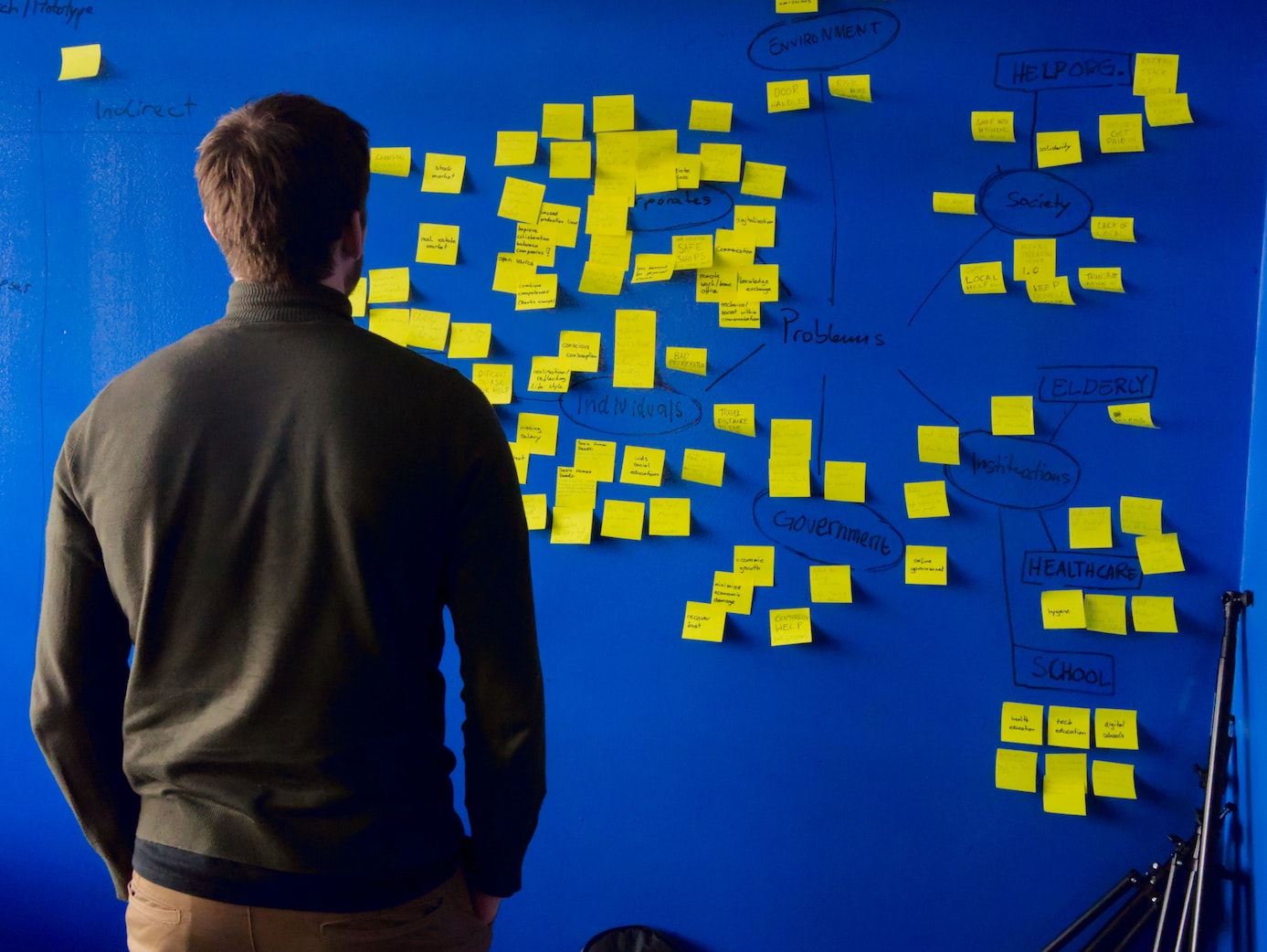 Where do your writing ideas come from?

Neil Gaiman says that he simply makes them up, and it’s the easiest part of the creative process. Alfred Hitchcock, on the other hand, reckons that ideas come from everything.

I myself am beginning to think that our entire being is made up of ideas (more on that in a bit), and tapping into that resource is simply a matter of changing our perspective.

This is an especially handy tool for writers, because I’m certain that the majority of people who Google ‘how do I come up with more ideas’ actually belong in this demographic. If you’re guilty of this, then I have good news for you: The ideas really are the easy bit.

The bad news? It’s the work that’s hard, because even the best ideas in the world won’t amount to much if you just let them bounce around in your head.

But don’t let that discount the fact that getting said ideas is an achievement on its own, so let’s go ahead and delve deeper into this topic, shall we?

I’m serious. You are an idea powerhouse.

Don’t believe me? Try sitting on your own for an hour without any distractions. If you pay enough attention, you’ll notice that our thoughts never actually cease, and that every waking moment is a constant barrage of one thing to the next.

It never really ends, and it’s almost always never within your control. Kinda scary when you think about it, but it’s also comforting at the same time—at least you don’t need to do the work when it comes to generating ideas.

On the same wavelength

I see our mind as a radio receiver. You get signals from different channels—who knows where they come from—and one station might be all about anger while another could be broadcasting your insecurities at full blast.

There’ll be signals from places like Happy Land, Melancholy 97.3, and Creative FM, and it’s your choice which station you want to tune in to.

And you know what? All the cartoons about an angel and devil sitting on your shoulder when you have a tough decision to make doesn’t really seem that far-fetched when seen from this perspective.

I don’t know about you, but I think this is why people choose to numb their awareness through distractions like TV, the internet, and drugs. Because they can’t handle being the receiver.

But enough about all this doom and gloom. Now that I’ve gotten you uncomfortably aware with what’s going on in your head, let’s see how we can actually use it for some creative good.

Think of yourself as an impartial receiver of all messages from the universe. Photo: Gilles Rolland-Monnet

Checking in with yourself

I know this sounds a little woo-woo, but before we go on, you should really learn to see your thoughts as messages from the ether rather than ideas that you’ve thought up yourself. It really helps keep you sane for the ideas that you’re less proud of.

Because why else would you think about that embarrassing moment that happened a decade ago, right before you sleep? Or why is it that when you’re working on a spreadsheet, you suddenly get this urge to scream at the person beside you? No? Just me?

Or how about this: Why is it that our best ideas seem to come to us while doing the dishes or in the shower? Makes you think, doesn’t it?

Now that we’ve got that out of the way, let’s look at ways we can actually rein in the incessant babbles of the universe.

I bet you thought that meditation was all about clearing your mind, but many would argue that the practice of meditation is more about observing your thoughts.

You might even hate the fact that it’s number one on this list. Why would you subject yourself to minutes of sheer boredom when there’s so many other fun things you can do?

Because it helps you tune into the inner workings of your mind. And also because it’s been scientifically proven to help you chill.

You see, there’s no greater time to discover what dominates your thoughts than when there’s nothing else but your thoughts. You learn to accept them, then to let them go.

And in doing this, you start to see your thoughts as foreign things. Things that don’t change who you are as a person. Things that you never knew were there. Things that could very well be damn good ideas.

But if that doesn’t turn out to be true, at least you’ll be getting your daily dose of zen, as proven by science.

I swear I’m not trying to fill your days with boring practices.

In fact, let’s flip the script around, and let me tell you that some of the greatest people in history kept journals: Marcus Aurelius, Leonardo da Vinci, Albert Einstein. Or if you’re the writerly type: Franz Kafka, Sylvia Plath, Virginia Woolf.

Not only does journalling help preserve the thoughts that you’d forget years later, they also help you tune into your inner voice, the person that keeps wanting to speak out but is drowned by the hours you spend on social media and nights at the pub.

It’s that side of you that knows who you really are, where your real direction in life is, and what’s wrong with your life, so you’d do well to listen to it.

Not only will you empower your inner voice, but you’ll also discover things you never knew were swimming in your mind, and all it takes is one or two sentences to turn into a novel—or in my case this blog post.

So don’t knock it till you’ve tried it. Go get yourself a notebook and fill up one page a day. You’ll be surprised what you’d get after a year of doing that.

It’s talking to yourself, is what it is. Photo: Ava Sol

No, really, I’m not trying to stop you from having a good time in life, but my third point does allow you to connect with who you are on a deeper level.

If journalling was getting to know yourself in an intellectual way, then disciplining yourself is doing so by feel. Nowhere do you learn more about yourself than by forcing yourself to do something you don’t want to.

Let’s not even start on the effect that discipline has on your output, because if you build enough of it to get you through your work, it’s only a matter of time before you build your own success, right?

But more importantly, you get to know the real you that talks you into quitting when you still have that last mile to run. The one that begs and pleads when it’s five in the morning and all you want to do is stay under that warm blanket.

It could be that little voice that urges you on, or that whiny version of you that thinks it’s impossible.

You want to cultivate discipline because you want to connect with your better self, the one who gets things done, the one that beasts through a workout on a day when you’re not feeling your best, the one that gets you to pick up the phone to make one more sales call.

The one that’ll turn your ideas into reality.

So start a running programme. Aim to wake up earlier without the snooze button. Take cold showers. Make yourself do what you don’t want to, so that you’ll be able to do what you want.

In the end, it’s up to you to tap into your inner world and create something out of nothing. But whether or not you choose to act, you should know that your ideas are already there, little sparks just waiting for a little tinder to turn ablaze.

Because when it comes to that next big idea, it’s not the outside world you should be looking at. It’s already within you. You just need to learn how to listen.

“Let’s get one thing clear right now, shall we? There is no Idea Dump, no Story Central, no Island of the Buried Bestsellers; good story ideas seem to come quite literally from nowhere, sailing at you right out of the empty sky: two previously unrelated ideas come together and make something new under the sun. Your job isn’t to find these ideas but to recognise them when they show up.”

41 thoughts on “Where Do Ideas Come From And How Do You Tap Into Them?”