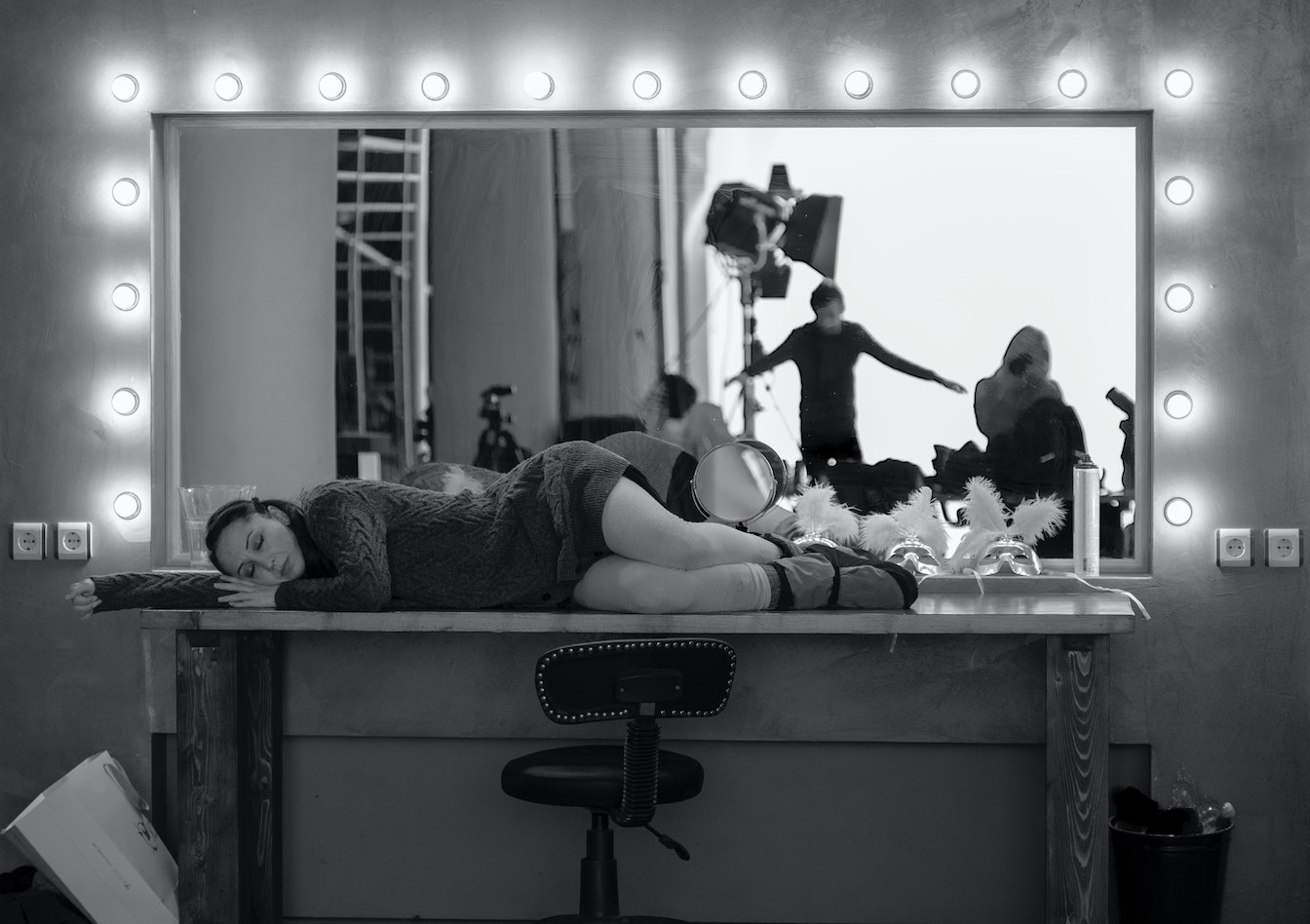 This might be anecdotal, but I do think that the world is changing to accommodate generalists rather than specialists.

I might be biased though. After all, I’d jumped from hairdressing to auditing to writing. And that doesn’t even include my other odd jobs such as being an insurance salesman and a roadie.

All my life, people have told me that I lacked focus, that I’m doing myself a disservice by not hunkering down and focusing on one thing.

But as my hobbies would attest—Brazilian jiu-jitsu, rock climbing, running, calligraphy, languages, watches, fountain pens, video games, programming, music, and longboarding, among many others—I think I’m just built a certain way, and that the real disservice would be not embracing who I really am.

Maybe you’re like me, and you’ve always wondered if sticking to one thing would be better in the long run. After about a decade of collecting hobbies, I still haven’t come close to finding an answer, but here are some things I’ve learned along the way.

Were it not for my introversion and social awkwardness with strangers, I feel like I’m equipped with the skills to connect with almost anyone at a surface level.

Want to talk about endurance sports? Sure. Fountain pens? I gotcha. Watches, longboarding, music? Check, check, check. Packing up and living in a different country with a girl you just met two months back? I’ve got all the bases covered.

The thing about doing a bunch of different things is that you’ll never run out of topics to discuss, because you’ll have all these firsthand and secondary experiences at the tip of your fingers. Surely, it’s a great rapport tool to have. Now if only I can actually converse without making strangers uncomfortable, that’d be great.

Nowhere do you learn this fact better than when you’re trying to improve in multiple things at once. The fact of the matter is, you can only do so much at a time, and you can only learn so much in a day. So as someone that juggles multiple hobbies, you quickly discover the things that are important to you.

You also start to take the long view, play the long game. You know that being decent in anything takes a good chunk of dedication, and sometimes, that means sacrificing your leisure time in order to eke that few more minutes that you can dedicate to craft. Either way, you begin to see the value of time, both during rest and work.

Whenever you pick up a new hobby, say, like running, you’d never think there’d be lessons there that you could apply to your other unrelated hobbies, such as learning a new language.

But that’s exactly what I get every time I pick up a new hobby. I learn a universal truth about myself, regardless of whatever it is I’m doing. I begin to see how I operate. Oftentimes, these truths can be applied to everything else as well.

For instance, I’ve noticed I always dread the few minutes before my run, when my mind’s telling me to do anything but. You could stay in bed, or veg out to Netflix, it would say. Why are you even doing this? What are you planning to achieve anyway? It’s not like you’ll ever be Usain Bolt or Courtney Dauwalter.

I’ve always listened to my Scumbag Brain™’s arguments, but after picking up various activities that require some modicum of effort, I’ve realised that that voice isn’t worth listening to, and that I’ve never returned from a run—or a Chinese lesson, or a writing session—feeling like I’ve wasted my time.

Sometimes, the best lessons you get from your hobbies aren’t related to the particular thing at all.

4. Some things just aren’t you, and that’s okay

Maybe being a Renaissance person has always been your dream. Maybe you enjoy learning, and you want to study all the things in the world. But not physics, because that’s just plain boring. You also don’t understand automobiles, and you can never wrap your head around cooking. That’s perfectly fine.

In fact, it’s by doing a variety of things that you discover what you’re good at (and what you’re not). I myself signed up for vocal classes once, and it took those three months for me to realise that singing really wasn’t for me, no matter how much I enjoy belting out a verse to my guitar, especially when I’m tipsy.

You learn to make peace with some things being forever out of your domain, and you leave those things to people who have a better inclination towards said activities. Because as a jack of all trades, you probably have enough on your plate already.

Yes, the idea of playing the guitar sounded cool when you watched that cover band on YouTube, but you quickly realise that being decent at it takes more than knowing just a few chords.

You need to learn the scales, music theory, the fretboard, tuning, picking and strumming styles… it never ends. And you realise that some songs look easy because the musicians themselves had spent years practising to make it look that way.

The good thing about this is that you’ll know that something is for you when you’re willing to suffer through the mundane parts.

It’s like facing the blank page. Running when you’re sore. Learning to use the manual mode on your DSLR. Every hobby involve things that you hate doing, things that differentiate the casuals from the professionals.

And you know not to let your emotions be a gauge for your progress, because you know anything worthwhile involves a good amount of suck.

Maybe it is true that people like you—or us—know just a little bit of everything, but contrary to what other people think, that’s actually a strength and not a weakness.

So embrace your curiosity and learn to juggle while you teach yourself to code, and you might very well find that you won’t only learn a new skill, but something about yourself that would surprise you as well.

Are you a specialist or a generalist? Do you enjoy it? Why or why not? I’d love to hear a different perspective.

57 thoughts on “NON FICTION: Things I’ve Learned From Being A Jack Of All Trades”