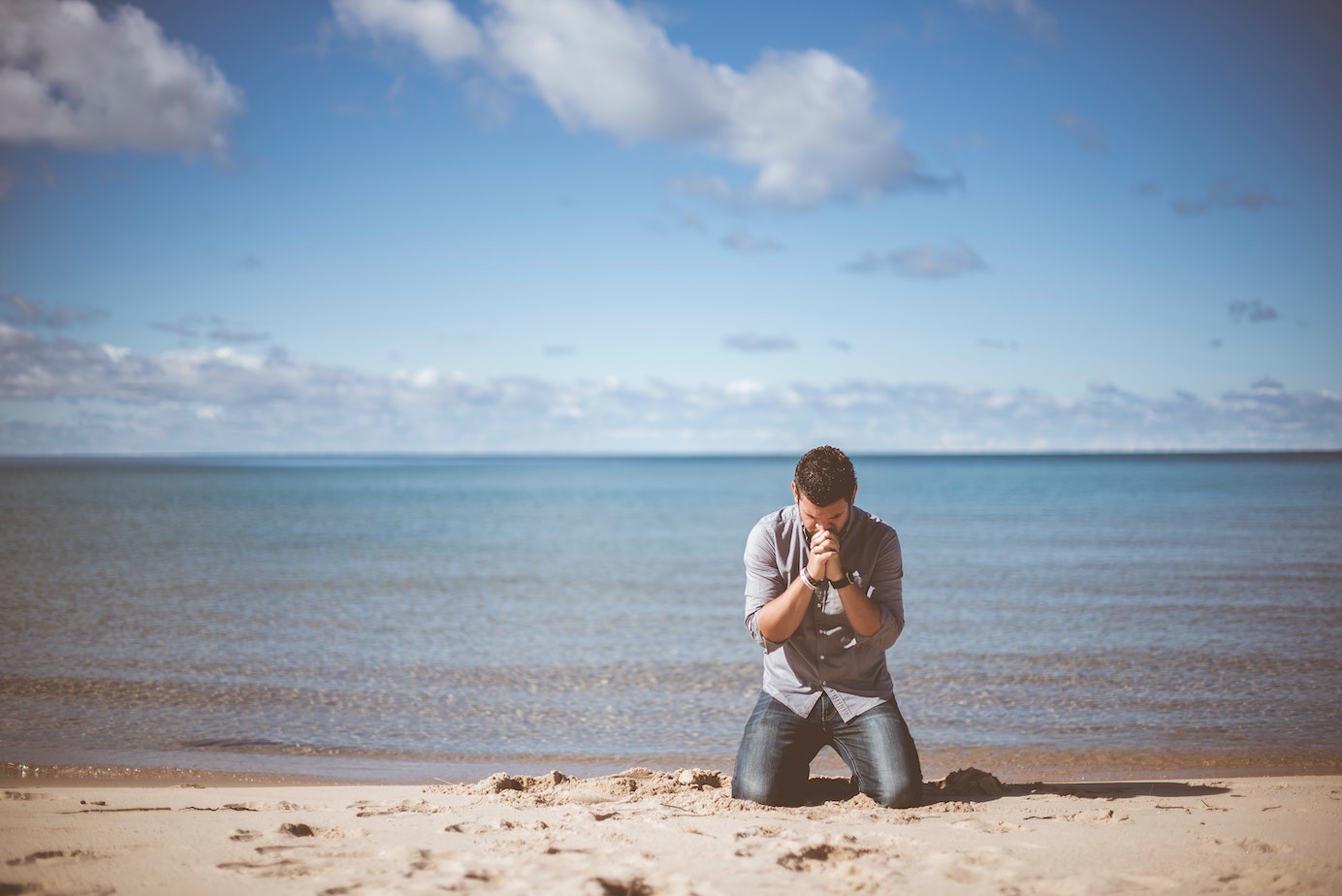 “Maybe your writing sits better with westerners than with Asians,” Nick said, comparing my blog posts (read: more than five readers) to the Facebook shares (my sister being the sole reader) I occasionally put out.

I nodded with reluctance. It wasn’t as if Malaysia lacked a thriving reading community, but there was also no denying it: I get more traffic and engagement from the USA than anywhere else, all things considered.

As much as I’d like to believe that hard work and talent trumps all, it’s becoming real apparent to me that getting your work seen by the appropriate audience seems to be a more effective way of approaching things than just blindly churning out content week after week.

It wasn’t my first time entertaining these questions. I had recently took up a job in Myanmar, learning and writing about the beautiful country during a two-week trip (it was supposed to be a month but I had a falling out with the organiser). That would be where I’d question my ability to survive on my writing alone.

There I was, arranging words for money, while the people of Myanmar had to earn a living in a totally different economy. What did I have to offer the country should I get stranded there?

I could still try being a writer, or even fall back to my hairdressing skills, but something told me that those vocations wouldn’t be very high in demand there.

I didn’t like thinking about that, because that implied the futility of improving my craft, of hustling my entire life only to end up undiscovered at the end of it all. Much like Van Gogh, without the posthumous success.

The mine in Mogok where I had my epiphany. Photo: Stuart Danker

During my trip in Mogok, a city known as the Ruby Land in Myanmar, I met a miner who’d spend his days at the unlicensed mines, digging through the dirt—often with bare hands—just to eke out a meagre living.

The sun was setting behind the overcast skies and a drizzle blanketed the area, adding a small bite to the chilly weather. His bare fingers must’ve been freezing from shovelling through the wet gravel.

He stood before two women—the middlemen who’d purchase gems from the miners before reselling them—hands in his armpits, face weary from an honest day’s work.

My guide helped me translate the tense dialogue that took place between them.

“There’s at least fifty thousand kyat here,” the miner said. He’d appraised his catch of the day—an assortment of rubies, sapphires, and spinels—at some thirty US dollars. His words were peppered with hope but slathered with doubt.

The woman let the price hang in the air for a bit as she sifted through the colourful gems on the tin plate.

“Five thousand,” she said. “That’s the best I can do. Nothing here is of value, except this little ruby.”

The miner slumped. He was about to go home with just three US dollars.

“Make it ten thousand then. Please.”

With a feigned reluctance, the woman settled on her final offer: “Eight thousand.”

And that was it. About five US dollars for an entire day’s work. I watched him clutch the money tightly in his hand as he boarded the community bus, grateful for that something he could take home for the day.

As someone who’d always worked low-paying jobs (my starting pay as a hairdresser was about two hundred US dollars per month), I did feel a twinge of pain for the guy. But I guess this was the life I was spared, despite being born in a country that I complain about often.

Harsh living conditions aside, the little glimpse of a miner’s life did highlight certain similarities between digging for gems and writing.

There’s the part where you put in the hard work without knowing what you’d get for your efforts. You dig, you add little stones to your collection, and when it’s finally large enough to sell, you present them to someone who’s hopefully willing to buy.

Most times you get shit pay. Then you stumble across a gem (though sometimes it’s hard to determine if it’s the product of hard work or luck) that’s valuable enough to get you through the month. If you’re lucky enough, you get a star ruby that’ll turn your life around. Or else, you just maintain this existence for your entire life.

And that’s where the faith comes in. Sometimes your mind tells you that there’s no reason to show up today. It’s just the same thing over and over. You’ll never be the top one percent. Why even bother?

“I have one of two choices—stay in the post office and go crazy, or stay out here and play at writer and starve. I have decided to starve.”

But then you have that little voice inside your head that says there’s a chance you might actually make it. Many people stifle this voice, especially in writing, and they end up being an editor, a social-media executive, a journalist.

And every day, you—who’s churning out articles for a content mill, who’s doing nothing but crafting social media statuses, who’s jaded by back-to-back interviews with bank officers when finance isn’t even your interest—listen to this plea, but you’re burdened by the responsibility of earning a living.

What would happen if you quit your job? If you downsized to a humble lifestyle so that you could finally finish that novel? If you took your savings to pursue an MFA? We’ll never know.

But one thing we know is that we have one life, and as Jim Carrey said, you can fail at what you don’t want, so you might as well take a chance of doing what you love.

You gotta have faith

So this is where I’m at, being a Malaysian writer with the odds stacked against me, trying to breach into the competitive English market, saturated with greats from America and England who have privileges equivalent to what I have over the miners in Myanmar.

Yet that doesn’t faze me. I continue to grind, with only faith as my guiding light. It’ll guide me through months of eating oatmeal for lunch, through the endless pages of data showing how little English writers earn in Malaysia. It’ll help me forge on because that little voice inside me says that this is a path worth paving.

I’ll rest easier knowing that I tried hard enough to achieve my dreams, rather than living life the way society wants me to.

I don’t know what I’d do if I was born in Myanmar, or if English wasn’t my first language, but it’s surely not going to be doing what others deem is the right thing to do.

Maybe that’s our ultimate purpose in the end, to know that we’ve pushed our hardest in the direction our dreams, to not judge ourselves by the goals we reach, but by the effort we put into realising them.

Because in the end, it doesn’t matter where I am or what my circumstances are, as long as my heart’s in the right place, then that’s where I want to be.

22 thoughts on “NON FICTION: Discovering My Writing Faith In The Ruby Mines Of Myanmar”