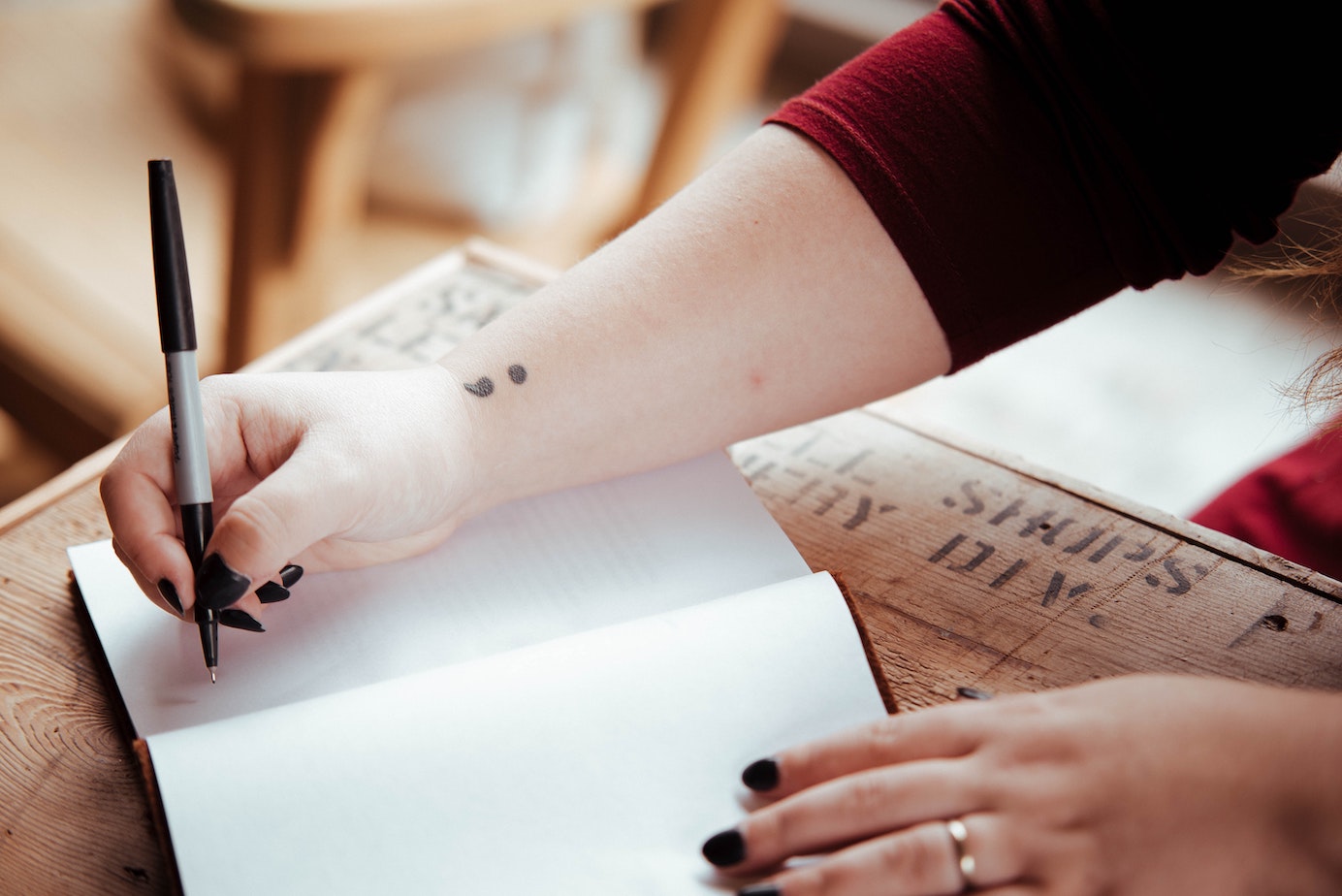 I have no idea why people coo at the mention of me being a writer. It happens every time the conversation steers into the land of ‘What do you do’.

The replies I’ve gotten for answering truthfully could very well fill up a Twitter account, and that might just be the very thing I’ll do next. What’s that? You want a sample?

All right, how bout this gem from a guy: “You’ve just become ten percent more attractive in my eyes now that I know you’re an author.” No such luck with the ladies though, unfortunately.

I can’t remember being so heralded for a day job that anyone could start doing today if they wanted to.

I’d never once gotten that reaction when I was a hairdresser, and most certainly not when I was an auditor, but now that I’m a writer, people suddenly think I must know big words and churn out books on the daily.

Little do they know that many of my past gigs involved trawling groups on Facebook so that I could write ads under the guise of comments. Then there’s the churning of hundreds of tag lines, only to go with the one the boss blurts out at the eleventh hour.

And it’s not like we’re making bank with our careers. The pay’s pretty paltry compared to industries such as banking or tech, so there’s nothing much to shout about there.

The actual work isn’t even that exciting either. Most times, nobody even knows you exist unless they need some proofreading done.

It’s all a misunderstanding

I think I know why most of my friends think that being a writer is cool. Because it’s rare enough that I get to be their token writer friend.

Also, they probably harbour romantic visions of someone in a beret trawling through the backstreets of Europe in search of inspiration for their next magnum opus. And they wouldn’t be alone.

Because as much as I hate writer stereotypes, I must admit that I did entertain similar thoughts. Ones of me striking off a dog-eared manuscript with a red pen, then throwing it on a publisher’s desk and seeing it in print the next day.

But that picture quickly faded when I embarked on writing my first novel, which I did pretty much in a pair of shorts, all alone, with everyone around me thinking I was spending my days just bumming around. 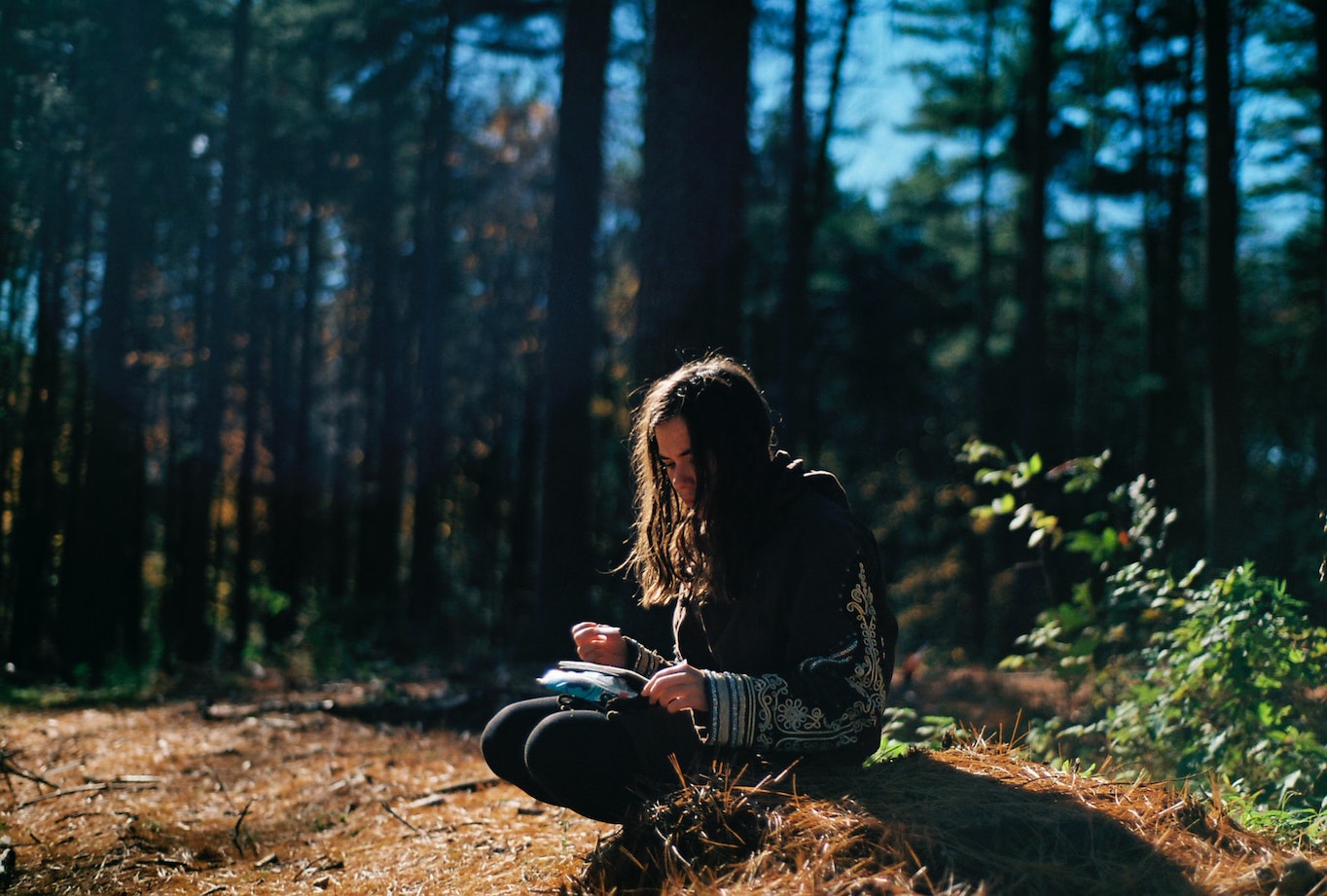 My disdain for writer stereotypes didn’t start the moment I joined the industry. In fact, I’d buy more into those hackneyed ideals, holding onto them as if they were my ticket to being the next bestselling author.

One example of this would be me thinking that real writers only wrote when the inspiration struck. “If you have to force it, then it’s not real art,” I used to say.

Never mind the fact that I was simply relaying information from a press release or padding up an annual report. I seriously believed that I needed my muse’s blessings before I could even fire up the word processor.

Then there were the drinks, because what self-respecting writer would face the blank page without alcohol?

I thought that forgoing the drinks meant doing the same with my creativity, so I’d spent quite a chunk of my salary on it. I’m investing in myself, I thought. Besides, if someone like Hemingway tells me to write drunk, who am I to say otherwise?

All those years I’d spent ‘living the writer’s life’, hopping from job to job and deadline to deadline, would only lead me to a dead end with nothing to show for it.

For those eight years, I’d wake up every day knowing that I wasn’t writing anything of meaning to me—a short story, a novel, not even semi-regular blog posts.

I got by with the bare minimum—putting out press releases, social media posts, ad copy—and fancied myself a writer. Yet deep down I knew I was a fraud, no matter how ‘writerly’ of a life I tried to live.

I don’t know how I came to the decision of quitting my job to write a novel. Maybe I finally took my mortality seriously. I was a few years shy from turning forty, so I figured it was now I never.

Was it scary? Of course. Did I know what I was getting myself into? No. Do I regret it? Not one bit.

It’s the first time I actually decided where I wanted to go with my writing, and it was also the first time I felt so empowered. I finally had my hands on the reins. I was finally going to ride off into the literary sunset. 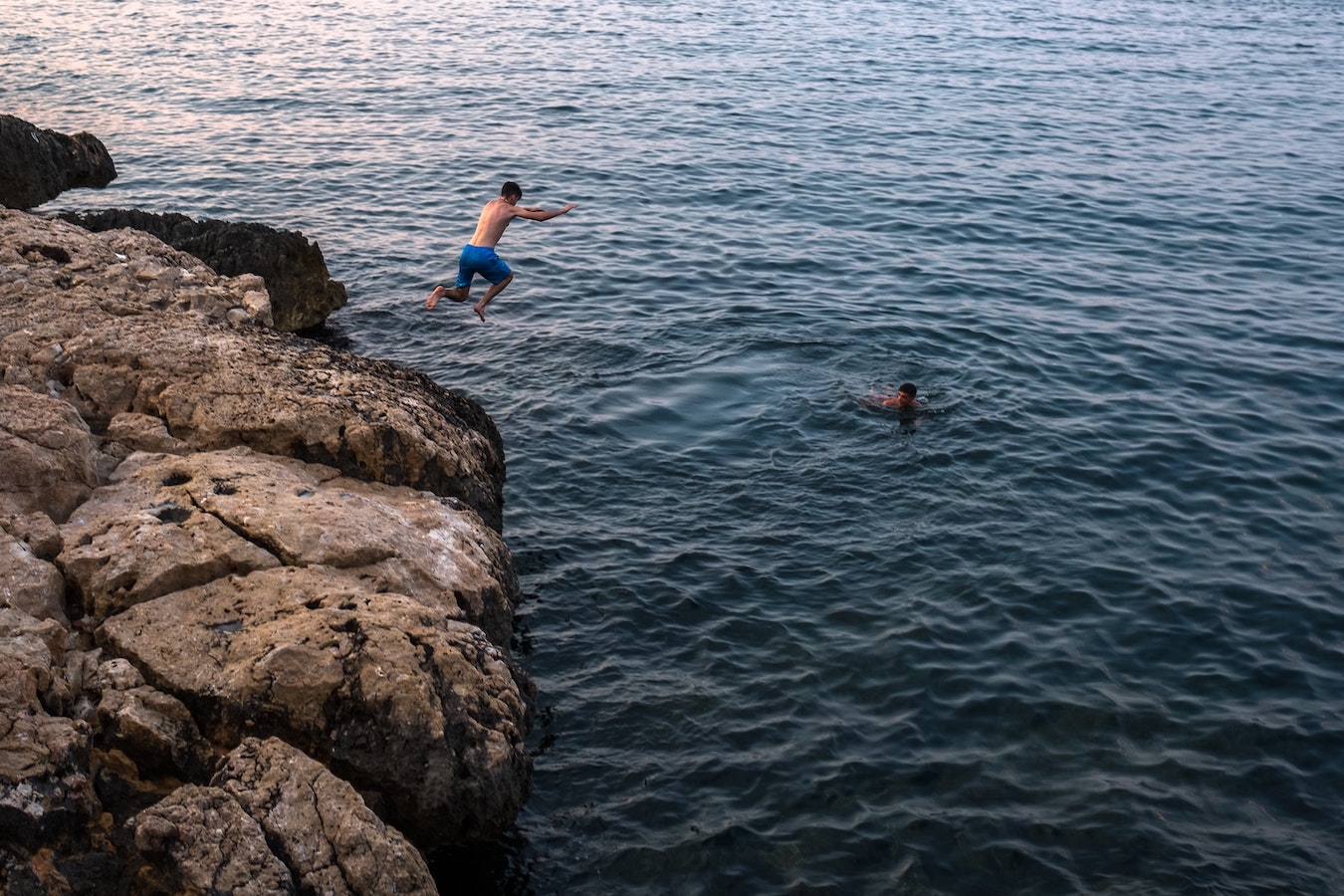 You could look before you leap or take the leap of faith. I chose the latter. Photo: Pau Casals

Having to finish a novel did have its blessings. I learned how to write every day, how to cut down on unnecessary things in life, and how to do everything sober.

I wouldn’t earn a dime for almost half a year, but I’d finally have something I’d be proud of, my first manuscript. Then I came across this novel competition and decided to send it in.

Did I think I would win? Not a chance. After reading how many rejections people like JK Rowling had to go through, I wasn’t even hoping on making the shortlist. In my mind, I’d already achieved my biggest accomplishment: finishing.

Then they decided to publish me. Just one e-mail asking me if I was keen on making revisions. No fanfare, no money, no night out in the clubs. Just an e-mail that wouldn’t have looked out of place between two accountants discussing the year’s financial statements.

But that’s when it hit me. This is it, I thought. This is the writer’s life.

And here we arrive to the point of this story. You see, writing is just like any other job in life. Instead of crunching numbers, you crunch sentences. Instead of making sales on the phone, you’re trying to sell your work through your words.

It’s boring, tedious, and often unrewarding. You don’t know what’s good or bad because the standards of beauty vary from person to person. You won’t even know if you’re improving because how do you measure something so subjective?

Where writers are concerned, you should do away with the image of someone seated at their typewriter and staring out the window with a glass of scotch and cigarette in the same hand.

Think instead of a jobless man in his pyjamas, surrounded by boxes of pizza and cans of cola, with the glow of a computer screen on his face.

Think of the mother of two who’s eking out every sentence she can during her kids’ nap times.

Think of the young adult who’s waiting tables and exploring his interest in literature by writing short stories during his break.

Being a writer has never been about show business or glamour. It’s always been about the work, no matter how you choose to do it. Some pursue from the womb, while others do it after retirement.

No matter how you do it, there’ll always be the failures and the winners—or more specifically, the ones who quit and the ones who keep going.

And I guess that brings me to the only writer stereotype that I agree with. Writers write.

51 thoughts on “Maybe We Should Stop Over-Romanticising Writing”