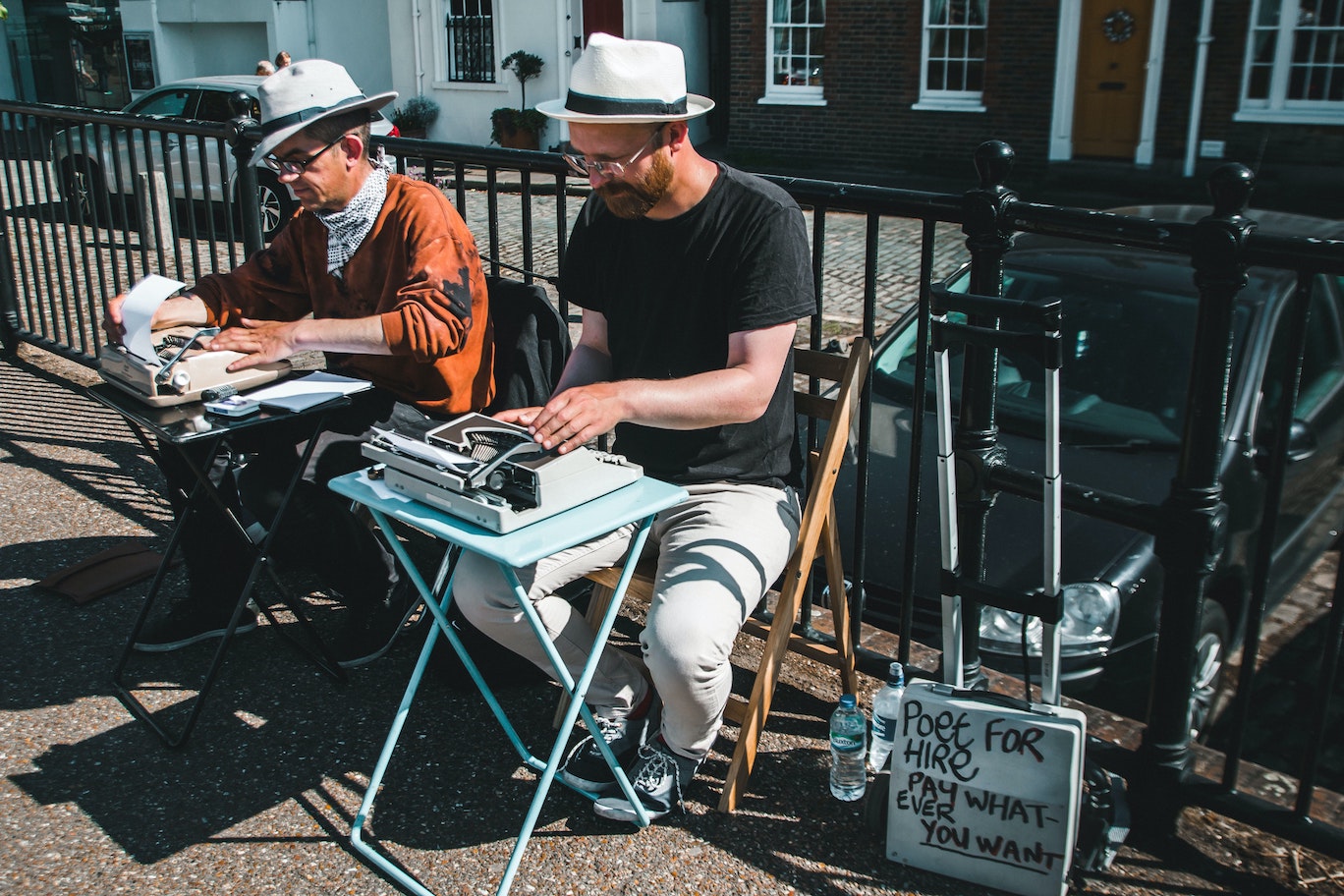 You’ve been thinking about writing for a living. Your current career isn’t doing it. Call it disillusionment or the need for adventure. Either way, you’re going to pursue a career in writing.

Like ninety-nine percent of all the other writers out there, you’ll probably have to answer to somebody, and that’s usually the person paying. Sometimes they run the company, other times they’re an editor tasked to oversee your work. And editors, like the bosses, come in all forms, shapes, and sizes.

They each have their own biases, upbringing, preferences, and pet peeves, adding just that tiny bit more of a challenge to your everyday obstacles. Still, you bite on your mouthpiece and you hop into the fray, and you end up learning quite a few things after being in the industry for close to a decade.

Having an editor that hates every piece of your work is like bombing in stand-up comedy. It sucks and everybody cringes at the thought of going through it, but it’s a necessary evil that helps you grow into a better writer.

You recall the thousand-yard stare from the writer you’d replaced, and you suspect that you might be developing the same symptoms he’s had.

This is the editor who’d call you into her office, give you a rundown on why your work sucked, yet not offer any meaningful feedback for your professional growth. “Your sentences are clunky,” she’d say. “Something’s just off with your work. And are you sure it’s ‘turf’ and not ‘grass’?”

She never has the same problem with Sandy though. Maybe it’s because they have lunch together. This one time you helped Sandy write a piece because she had too much on her plate, and it actually went to print without a single comment.

Then your editor found out that you wrote it so she sent you an email post-publication, highlighting all the clunky and off-sounding sentences that you’d immortalised in the magazine.

What do you mean you used the en dash instead of the em dash? Photo: Noah Buscher

So you’re at a new place, one that you’d rightfully researched before joining, and it seems that all’s going well. A juxtaposition to your previous editor, this one totally loves your work and sees great things ahead of you.

Sometimes you cringe at the work you send in, but she won’t. Your past never truly goes away though, and every she summons you to her room, you think up a thousand excuses so you could allay her scorn.

In the end, she just wants to talk. She wants to discuss ideas. She gives you your deadlines and sends you off smiling. You’ve never been treated like a writer before, so you don’t know how to deal.

It’s like trying to love again after going through a heartbreak. It’s not your new partner’s fault that you have trust issues, yet you can’t find it in yourself to start on a clean slate with her.

You feel like breaking into song. Everything Is Awesome fits the bill. But since this isn’t a Lego movie, you move on after a year or so because it’s time to grow, and growth never comes from your comfort zone.

This is you every day before work. Photo: Allef Vinicius

3. This would work better if…

This editor doesn’t necessarily hate your work, but an article never leaves their desk unchanged. That’s because they feel like it’s their job to find something wrong with everything.

They usually manifest themselves as overzealous bosses that straight-up destroy the grammar in your press releases with their amendments. They also take the form of clients during your copywriting days in an advertising agency.

These are the people who just need a stage to flex on, a place where they can satiate their appetite for the spotlight. “Look how important I am,” they’d signal as they wave off the headline you’d picked out of five hundred others. “It just doesn’t pop.”

Then you make up a stupid title as a placeholder and they say “That’s it! That’s exactly what I was looking for. Thank goodness I spotted it.”

You grow weary of pitching sessions. No idea is accepted at first try. There’s always something wrong, some missing USP, an ugly font. It doesn’t matter if you’ve spent a month or ten minutes preparing your pitch. The feedback’s always the same: “Change it and bring it to the next meeting.”

Spoiler alert: they’ll choose to revert to the original version in the next meeting.

Okay you’re just going to have to change everything. Photo: Bantersnaps

You had me at typo. That’s what you want to tell her every time you work together.

She’d caught three typos that you—as well as the entire writing team—had missed during proofreading. She seems to have read every book in the world, know every trope, and have also mastered the art of procrastinating without showing the slightest hints of guilt about it. She’s everything you’ve always wanted to be.

She seems to like your work, and sometimes you wonder if you’re being a Sandy, so you try sending in a shoddy article since there’s a tight deadline anyway. She calls you out on your questionable QC, so no, you’re not a Sandy.

If she was a novel editor, she’d read your entire manuscript within a day and come back to you with helpful feedback such as, “You might want to remove the cuss words, since this book is going to be marketed as YA, and your story starts to sag from chapter seventeen to twenty-one because your main character has lost his motivation.”

With this editor, you never have to deal with anything. The only thing that gets you in the end is not knowing how to deal with her loss.

This editor might as well be some sage on a mountaintop. Photo: Ricko Pan

Your editor asks you if you’re done with the article he’d just assigned you an hour ago. You say yes, typing in the last few words of your thousand-word story. He doesn’t care if it’s the first draft or the fifteenth. All he wants to see is a quote from an authoritative figure in the industry, a sidebar with digestible factoids, a good headline, and nice pictures.

You don’t know how he got the job. Maybe it’s because he was once an editor—for the Chinese papers. He definitely doesn’t care much for English. Perhaps the bosses value his knowledge of paginations and colour-separation more than the actual editing.

Every issue that goes out is riddled with typos because he doesn’t bother scrutinising your work. His version of sub-editing is letting other writers proofread your articles before print. Sometimes you smuggle a suggestive phrase into the story to see if he’ll catch it. He doesn’t.

This person teaches you that if someone like him could be an editor, then you can too. So you venture out on your own, not knowing where you’re headed, yet certain that you’ll never apply for a position as a ‘Writer’ ever again. 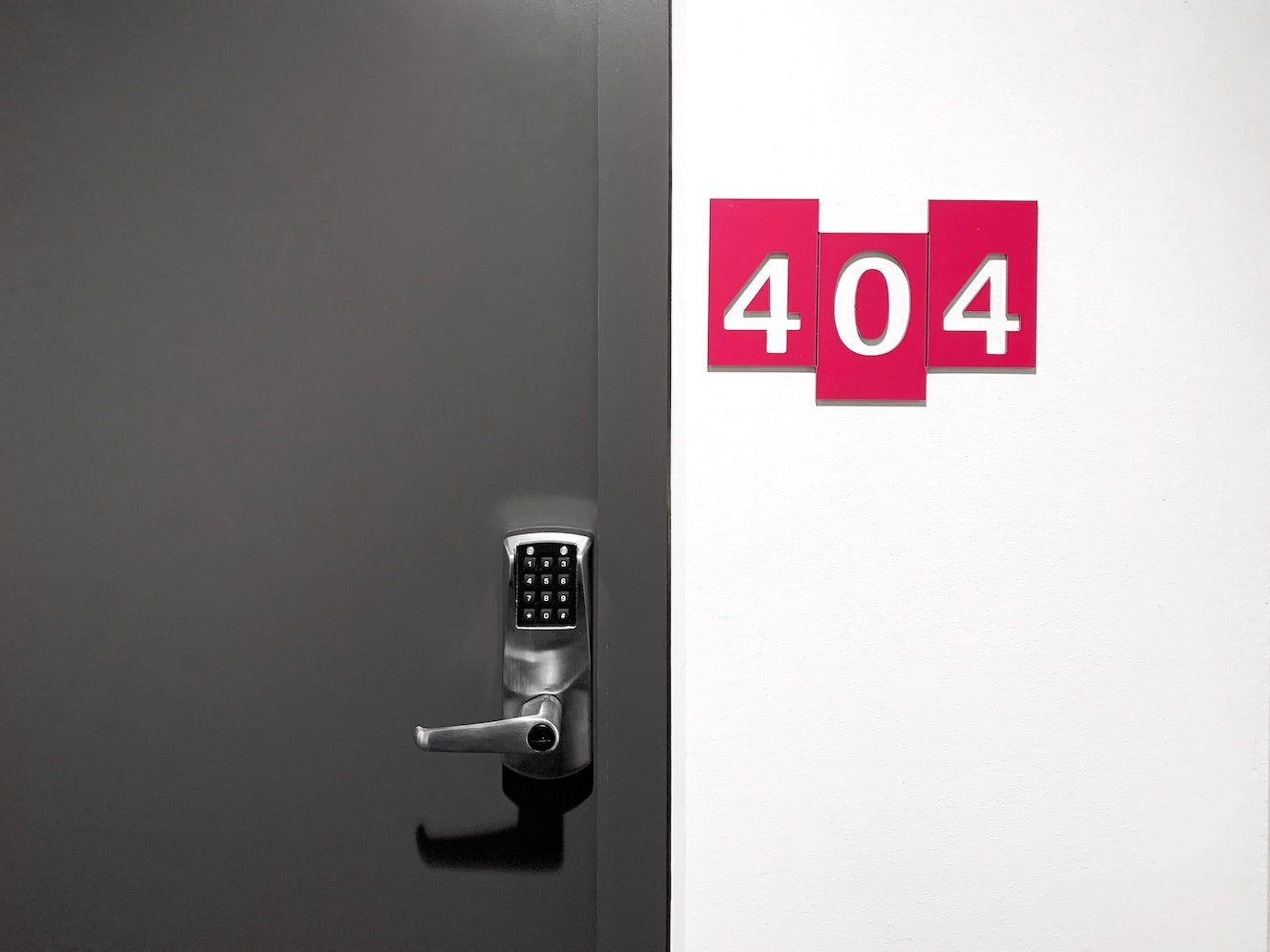 You’ve written for a living for almost a decade, and you feel as though you have what it takes to fill the role of an editor. Maybe you’ll make the jump, maybe you won’t, but you know that once you do, you’ll probably turn into a blend of all your previous editors combined, like a literary Frankenstein’s monster.

Maybe your writers will like you, maybe they won’t, and their experience will bring forth another circle of life, one that’ll probably get you on some list when they inevitably write an article about you in the future.

31 thoughts on “NON FICTION: The Editors You’ll Meet Throughout Your Writing Career”