I’ve always been indifferent to lower-than-average pay, especially when it comes to freelance writing. The people in my local writer’s group aren’t as blasé about it, however.

“You should stick to your principles,” they’d say. “Value your writing and someday others will too.”

They have a hatred for writers who take on low-paying gigs, as if that were the reason for dwindling market rates.

Wanna know what I think though? I think that every writer has their own path to pave. If it’s by waiting for a client to miraculously offer you the perfect rates and terms, then more power to you. But some writers resort to places like Fiverr, and they shouldn’t be ridiculed by their choice either.

Either way, it’s easy to scoff at crappy pay when you already have some experience under your belt. Sure, fifty cents per word is the going rate in Malaysia. But does everybody deserve the default just because they’d decided to try their hand at writing? I don’t know.

What I do know is that you’ll always get paid what you deserve.

Some of you may be frothing at the mouth right now, and rightfully so. But allow me to make my case on why I think you shouldn’t bother about low-paying writing gigs.

Everybody has a price

Sure, you may turn your nose up at a ten-cents-per-word gig. But someone in need of money—or a path into the industry—won’t.

And that person doesn’t even need to be your neighbour. Thanks to the power of the internet, anyone can jump at these dirt cheap prices.

Just because someone is willing to take on a crappy deal doesn’t mean you’re going to lose a piece of your pie. In fact, raising the market rates doesn’t necessarily mean good things for you either.

You are exactly where you need to be when it comes to your pay, and while your quest of preventing other writers from being exploited is noble, that’s exactly the path they need to take to move on to greater things too.

Also, think about this: if young writers getting low-paying gigs spoils the market for you, then perhaps you might want to examine why that’s the case. 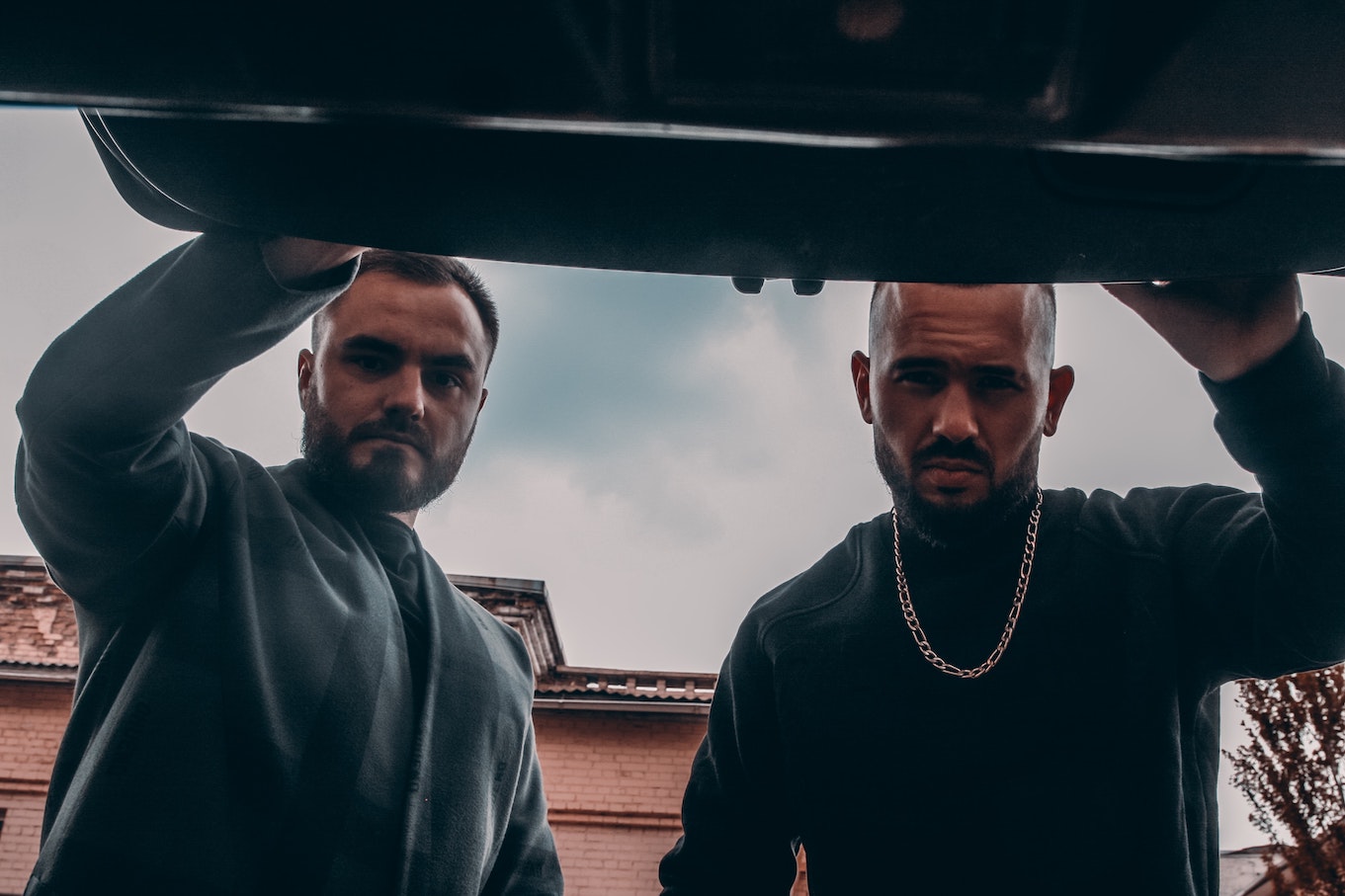 People who complain about crappy pay either fall into these two categories: they’re not getting paid enough, or they’re getting paid way over the market rate. Most often it’s the latter.

But you don’t see Tyra Banks barging into a boutique model agency demanding that they match what Elite Model Management is paying, do you?

Cheap gigs are like piracy. You can declare your stance on it, even launch an all-out war if you want to. But it’s not going anywhere.

Why? Because every day, thousands (pulling numbers out my ass here) of people join the ranks of inspired writers wanting to try their hand in the industry, and it’s not just the high school grads either.

Because its barriers to entry are so low, writing is seen as the ‘easiest’ vocation to take on when faced with a career crisis.

But their journey is not yours. Don’t be that overly-enthusiastic parent at your kid’s baseball game. Your competition lies elsewhere now. And since we’re on the topic of competition…

I’ve always wondered what makes one writer better than the other. In fact, having just joined a year-long mentorship programme, I’ve learned how gifted our young local talents can be—half of them haven’t even finished college!

And I’m going to be honest here, if I were to go head-to-head with my mentees and run the judges through blind tests on scoring, I probably wouldn’t win.

It reminds me of my time as a hairdresser. People in the industry used to joke that when you pay more for a haircut, you’re not necessarily paying for a better hairstyle, but for a lower chance of them screwing up.

That’s how I see writing as well. After a certain point, you start to see diminishing returns, and what matters more at this point is your style, branding, and personality.

This is why I’ve delved deep into the no-niche niche. You want a press release? I can do that. A feature article? Sure. A radio script? Let me show you my portfolio.

But I’m thankful for these young talents who are keeping my on my toes. They’re my future competitors, after all, and boy are they good. If it weren’t for them, I would probably default to Netflix than read yet another book on the craft. 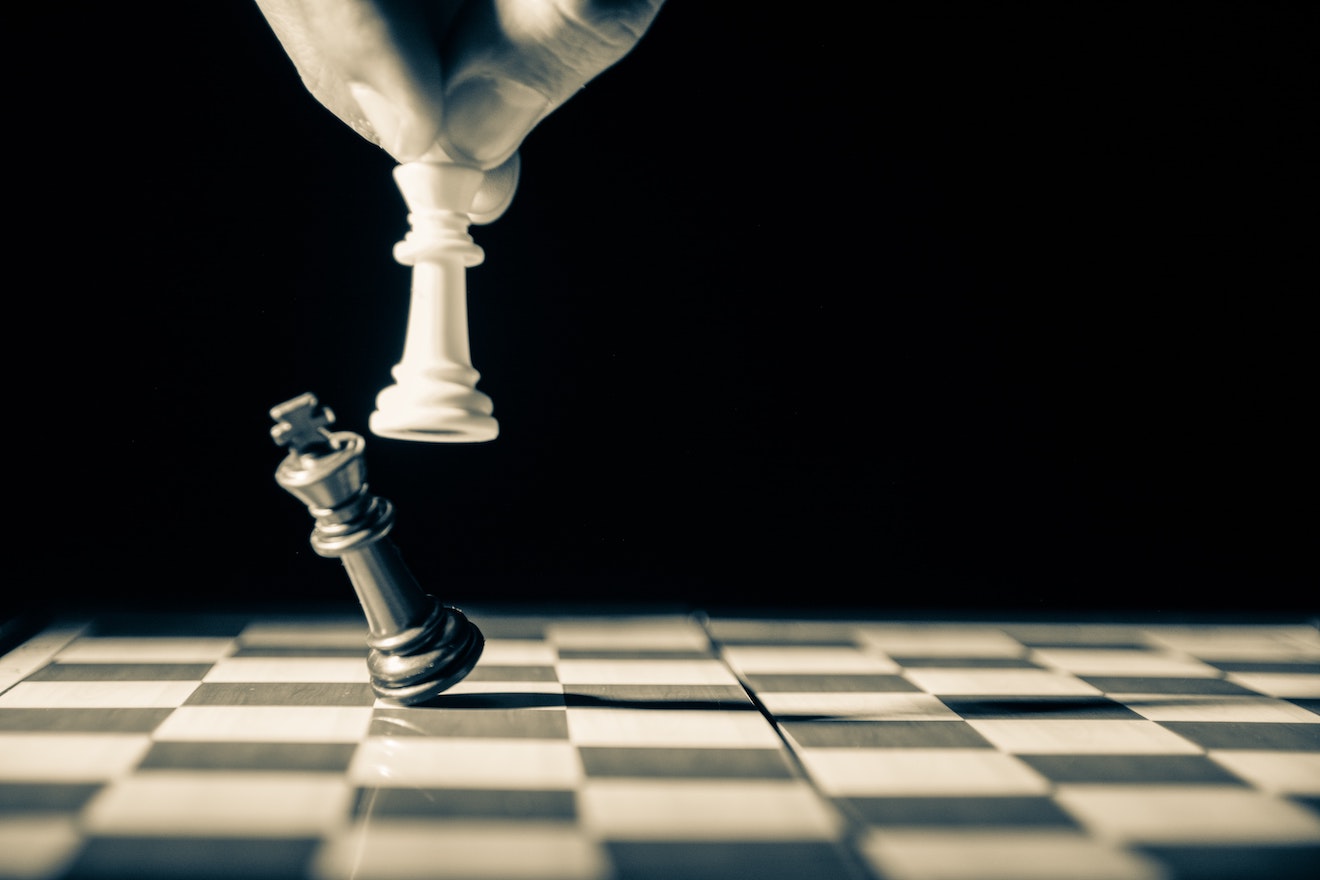 Contrary to popular belief, competition helps you more than it hinders you. Photo: GR Stocks

Sure, we like to throw around the average 0.50/word here in Malaysia, but that’s a vague way of going at it, because I can’t recall the last time I had assignments that straightforward.

Would you charge the same for a social media post? What about advertising copy? Surely, I’m not going to charge MYR 5 for a ten-word slogan I took a day to come up with?

Then comes the extras, perks and all. Does free coffee factor into your price? What about a month-long trip to Myanmar, all expenses paid? What if you get ringside seats at the UFC?

I’d have done all of the above for free, to be honest. Thankfully, I was also offered a fair compensation.

But that shows just how much grey area there is when it comes to pay. Every job exists in its own little bubble, where your previous terms rarely matter. What matters is if your new employer has something worth your time.

And whether or not something is worth it is for you to decide. Not anybody else.

And finally, the biggest benefit of writing for low pay is that it’s not sustainable in the slightest. In fact, if you were to get into writing just for the money, you’d find that even part-time jobs offer more returns for your time.

Then there’s the fact that writing requires a whole lot of sowing before you can reap, and there’s no guarantee that your seeds will even sprout.

Also, there’s no way you can do the 0.10/word thing and still expect to pay your bills. Sooner or later, you’ll be forced to either upgrade yourself, or let go of low-paying gigs.

Maybe then, if you’re resilient enough, you’ll turn all those clips into a launchpad for your career. Or maybe you’ll realise that writing just isn’t for you.

Either way, it won’t matter what I tell you. If you’re going to pursue a future in writing, there’s nothing anyone can say that’ll stop you from doing so. Even if they mean well when they tell you not to take on low-paying gigs.

But I’m with you no matter what you choose. As long as you keep writing. So chin up, and do what you think is right for you.

Now if you’ll excuse me, I have to start writing my next blog post at a whopping zero cents per word.

Processing…
Success! You're on the list.
Whoops! There was an error and we couldn't process your subscription. Please reload the page and try again.