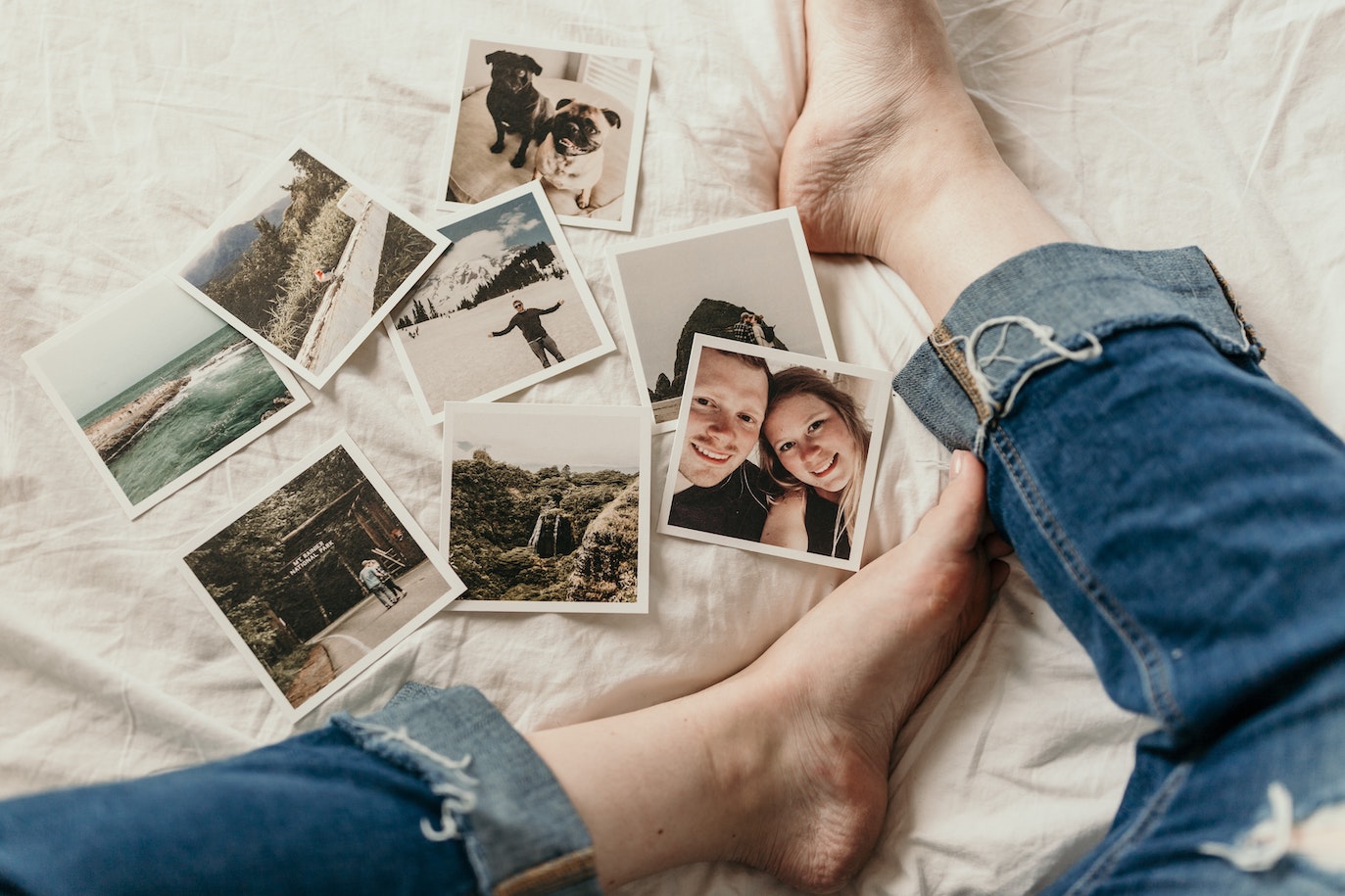 I’m going to join in on the pandemic whine-fest and say that it’s been a dull few months. My government can’t decide on its lockdown regulations, freelance opportunities are dwindling, and I just tore my abdominal wall.

So it’s a no-brainer that I choose to see how much my present days sucks and to reminisce on how much better everything used to be. If one thing’s for certain, it’s that I’ve been taking one too many strolls down Memory Lane.

I miss the times spent in the devil’s workshop and not feeling guilty about it. I miss my younger self and the fearlessness that accompanied my youth. I miss being free from worry and having the freedom to do anything I wanted.

Today, on the contrary, carries a certain dread. I have my rehab exercises and this blog post to bang out before I go back to writing my novel, which in all probability doesn’t involve a prosperous future. I also can’t work out and my car is threatening to die on me.

Yet I still feel that there’s a silver lining to all of this. Despite my wanting to escape into the past, I’m pretty certain that there’s an incentive to stay in the present.

Sure, I can’t lie down on my back without wincing and my creative well is as shallow as an IKEA saucer, but I’m sure there’s a lesson lurking somewhere beneath my pain.

Before we figure that out though, let’s talk a walk down Memory Lane together and see what I’m so nostalgic about.

I was an idiot during my twenties. Not exactly breaking news if you know me personally. In short, I had nothing going on for me.

I didn’t care about anything, and wasn’t bothered to. I was broke, uneducated, and I smoked in the house despite being in a family of non-smokers. I was unfit, played games all day, and chased highs all night. It was one of the least productive times in my life.

And yet I recall those days with longing.

I miss the single-minded focus I had. All I wanted then was to get good at Warcraft 3. I’d wake up in the afternoon, fire up the game, play until sundown, take a quick break, then it was back to playing until bedtime, which was often an hour or so before sunrise.

But few other pleasures beat the joy of playing your favourite game with friends and a few beers (when I managed to raid my dad’s stash). It’s these little pockets of time that I reminisce about the most.

Was it a sorry state to live in? Probably. But I’d argue that it’s exactly what successful people do as well. They find what drives them and they do it as much as they can with little regard for other things in their life.

The only difference is that their obsessions provide more value to society, while mine was just all about pleasure seeking.

Look up the lives of Micheal Jordan or Elon Musk and tell me they’re not obsessed. Had I been more interested in programming or academics during this phase, I reckon my life would’ve taken a pretty drastic turn.

But enough of my loafing days. Let’s zoom ahead to another time when I actually had something going on for me, like having a job.

Besides stupidity, my past is also riddled with pain, mostly of the heartbreak variety. And like my previous example, these memories also conjure feelings of sentimentality, despite everything that had happened.

Perhaps time’s helping hand has smoothed the edges enough that I don’t feel the cut every time I think about my failed relationships. Or perhaps I’ve simply learned a better definition of love.

Either way, let’s explore my time in Singapore, when I was broke and holding on to a failing career. A time where, despite being in the worst headspace to build a life with someone in a different country, I still managed to find little nuggets of contentment.

Like that time we enjoyed durians and conversations on the sidewalk. Or maybe it was that time we went DVD shopping so that we could watch it on our twelve-inch display in our hundred square foot room.

Of course, there were also the drunk arguments about money, time, and our future together, but these memories seem to have faded behind the shadow of those brief joyful moents.

Now we return to the present day, a time that’s the dullest when compared to the nostalgia of the past and the promises of the future.

It doesn’t matter if you’re currently living your dreams or if you’re going through a rough patch—unless you’re on a high, the current moment, right now, is where you tend to feel the most disinterested.

In fact, some people might argue that the current moment is where you’ll ever feel anything, but I digress.

Great goals require time, and your daily effort will always seem insignificant when compared to the end result. But we’ve got to remember that our today is a result of all our yesterdays stacked together.

Sure, that 300 words you just wrote won’t mean much now, but a year on, you’ll have a novel and be glad that you stuck with it. Yeah, that two-kilometre run might be low by average standards, but you’ll easily surpass a thousand kilometres in total if you do it over a long enough timeline.

Your struggles today might seem like a drag, and they may seem pointless, but your efforts will culminate into something great. That something will only be possible if you keep doing what you’re doing, however.

What would please you to know is that no matter what you’re going through at the moment, no matter the pain or the mistakes you’re making, you’ll probably still look back at this time and call it the good old days.