I’m remembering how much I hate writing.

Even after embarking on my third novel, after I’ve accepted that the first draft will always be shit, after living through the mantra that writing is rewriting, I still have days when I find the process just a tad frustrating.

And today is one such day.

The first draft is you realising you suck

You know how every successful author touts the magic of rewriting? And how it’s easier to rewrite bad prose than it is a blank page? Yeah, they probably say so because they aren’t me.

I’ve left my second manuscript hidden in the depths of Google Drive for half a year, and I felt like it was time to revisit it, give it a good polishing before I send it off to the Epigram 2021 Fiction Prize.

But I’m barely into chapter four before I realise how shit my writing is. It’s not even ‘Oh, this is just the first draft’ shit, but ‘Wow I can’t believe I charge people for this shit’ shit. 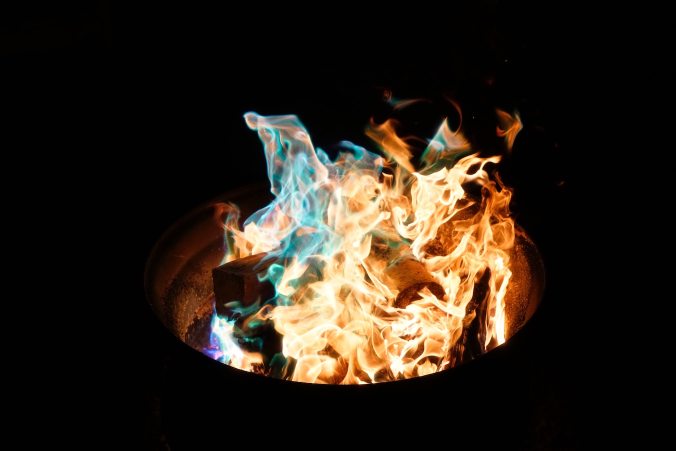 What goes on in my mind when rewriting doesn’t solve my problems. Photo: Chris Rhoads

So I decide to take a break on WordPress, maybe read other writers’ work, immerse myself in various voices so I can go back to my draft with a fresh eye.

Turns out, that’s a terrible idea, because all I get are talented writers with amazing turn of phrase, and what’s worse is when I click on their bio, most of them are barely even out of college.

Some are even writers on the side, a little something something to supplement their photography career. Programming. Risk analyst.

Are you kidding me? Here I am writing full time, with sentences clunkier than one of those hipster New Balance sneakers, and in comes a CEO of a marketing boutique with prose that’d make Nabokov blush.

And to think I quit my day job for this. Yup, I didn’t just follow in the footsteps of a tired cliché, I embodied it. That entailed quitting a cushy job to write a novel and not knowing where the hell I’m headed after this.

I tell myself not care about external factors beyond my control, to only judge my journey by the effort I’m putting in, but I log on to WordPress ten times more often to check my stats than to actually write.

Because the approval of internet strangers are all I have when all else fails. Or else, it’s just wake up, write, eat, sleep, ad infinitum. After a year of doing this and not actually seeing any difference in my craft, that’s really all I have left.

So what am I doing, really? I never got into fiction to make money. It was just a passion project. Something I had to do in life. But there’ll come a time when my savings will run dry, and I’ll be forced to go back to a cubicle. What then?

Do I abandon my authorial dreams and just start adulting (a little to late for that at thirty-seven years of age)? Do I double-down and yell “No plan B!”? What? 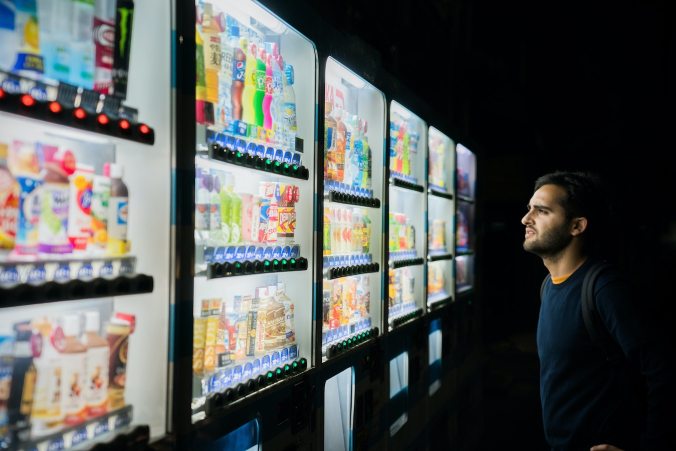 A lot of my choices dwindle with each passing year. Photo: Victoriano Izquierdo

It is a bed of roses… with thorns

Over the years, my posts have morphed from a David Sedaris-esque journal to what I hope would be a place to inspire other budding writers—especially local writers. But I don’t think I’m up for that.

Like many other writers, I’m faced with a shit-ton of self doubt, and I’m afraid that today, all my late shipment’s come in. I’m buried in this crap. And it would be unfair to paint the writer’s life  in a romantic light.

But I guess this is what I’d signed up for. I didn’t see myself working a nine-to-five, even if said nine-to-five involved writing. So this is what it takes. A whole lot of writing and not knowing if it’ll be of any use. But I look on the bright side. At least I get to write whatever I want.

So if you’ve ever thought of striking it out on your own, to sell your words for money, like the millions of other writers out there, you should know that the writing life does suck sometimes. That doesn’t mean you won’t love the suck though, because if it was easy, you probably wouldn’t even want to do it.

Maybe there’s hope behind all this suckage. Photo: Dayne Topkin

And if you’re a writer who’s sacrificed a lot just so that you could what you love on your own terms but you’re starting to feel the self-doubt creep in, just remind yourself that it’s normal to hate writing sometimes. In fact, you’ll hate it more often than not, but that’s okay.

Because you’ve actually taken an honest shot at your dreams. And it’ll be worth it in the end when you look back one day and, instead of saying “Look how much money I’ve made!”, you’d say “I’m glad I went for it.”

34 thoughts on “NON FICTION: You Should Know That Writing Really, Really Sucks”