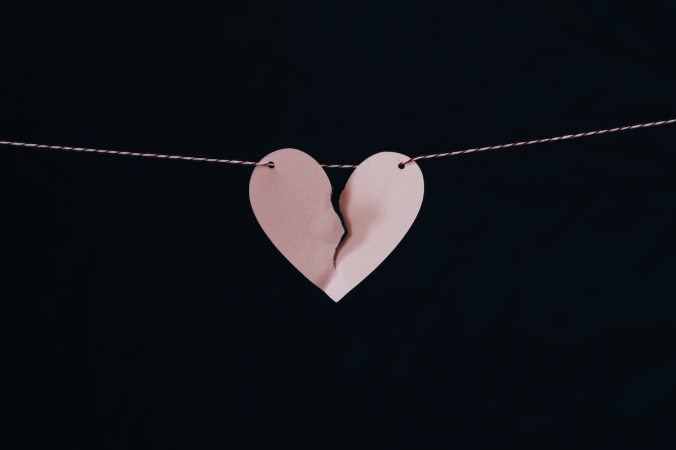 “I think we should break up.”

“Right,” I said. I slipped the paper rose I’d been hiding back into my pocket.

“I just want to be honest,” Lana said. She pointed out the main entrance of the shopping mall, where her new boyfriend was waiting in his car. “It’s just that he has… you know… and you don’t… you know…”

Money, she meant money. To be fair, it was one of the most honest breakups I’d ever had to endure. You had to give her credit for that.

Mad? She’d been hanging out with this guy all week, told me he was just a friend she hadn’t met in a while, was breaking up with me for him, and they were heading off on a date right after this, while I’d have to spend the remaining hours of my shift dealing with customers trying to haggle a couple bucks off our pirated Playstation 2 games.

‘Mad’ wasn’t even in the same league. Perhaps ‘furious’ or ‘livid’ would’ve been a start. That was if we weren’t accounting for ‘despair’ and ‘having this weird sting in my heart I’m too young to have a heart attack aren’t I’ being in the mix.

“No,” I said, trying to pull up the corners of my mouth. It hurt to smile.

“Great! I’m so glad you understand. Anyway, I’ll see you around?” It wasn’t really a question because she was off before I could even reply.

So that was it. 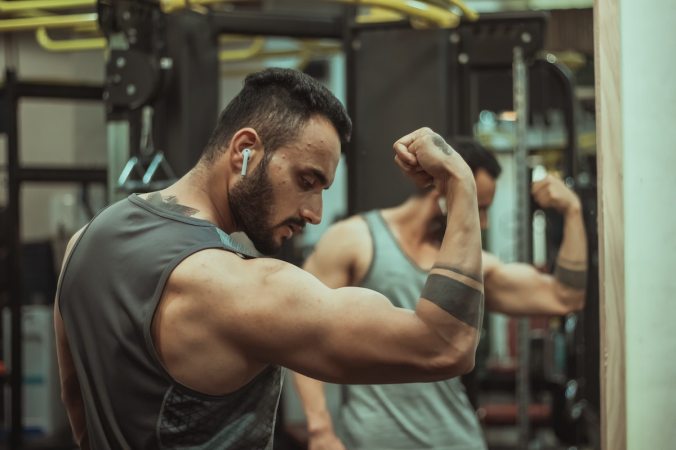 I don’t know why there were pictures of this dude when I searched for the term ‘break up’ but here you go. Photo: Dollar Gill

I slumped back to the video game shop where I earned about USD 1 an hour. Being eighteen at the time, all I ever thought about were girls and money, neither of which seemed to want anything to do with me. But was I really that different from any other male teen?

I took the paper rose out my back pocket and threw it on the table. You get real creative when you don’t have the means to buy gifts off the rack.

“Hey,” Lee, my colleague, said. “I thought you were going to give that to your girlfriend?”

I sighed and swiped the fake flower into the dustbin. “We’re not together anymore.”

“What? And you spent all day making that.”

“Yeah, and she just left with her new boyfriend.”

These were my formative years, and they were really a weird time. I really went all out on being a slacker during this time. There was even a point when all I did every day was wake up, play games, and go to sleep, occasionally taking breaks to raid the fridge or go to the toilet.

This would carry on for months before I’d drag my ass out to look out for another part time job to do away with my guilt of being a bum, then the cycle would repeat all over again.

Call it having not found my purpose. Call it laziness. Whatever it was, I never had the desire nor the energy to make something out of myself.

It was no surprise then that I got dumped time and time again. And like an idiot, I still continued to chase relationships just for the sake of it, even as everything else in my life was in shambles. 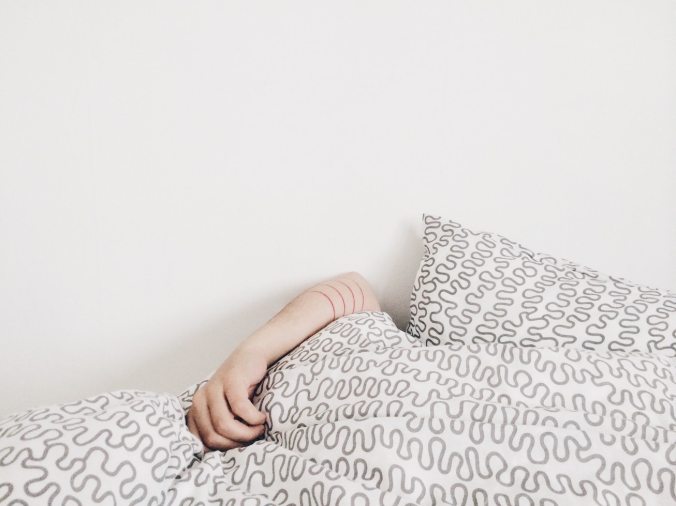 As much as I love being lazy, succumbing to it is worse than actually doing the work. Photo: Elizabeth Lies

I spent most of my money getting high in clubs, and when that ran out, there was always a friend who could front some cash till my next payday. Looking back to those listless days does leave me with a tinge of regret from time to time. I was blessed with the privileges of youth but squandered it all away.

Every so often the universe would drop me a message. You’re going at it the wrong way, bro. Look how much you’re hurting. Something’s wrong.

But every time I get dumped, I just rebelled against the pain by partying harder and riding through the gloomy months of nursing my heart once again.

Having a girl’s validation meant so much to me that by the time I reached my early twenties, I had exhausted all my self worth and was sure that the world wouldn’t miss another degenerate like me.

Of course, the shenanigans didn’t end there. I would have other interesting relationship stories as I approached my thirties—such as that time Sara brought a basketball player back to our house then went out with him again, or when Carmen was so mad at me she made me go to the hospital on my own after I broke my hand in a foreign country—before I learned that I was looking for love in all the wrong places.

You see, I’d always read that true happiness comes from within, and never really knew what that meant until a particularly long stretch of singlehood. This dry spell would highlight just how much I’ve been relying on others to feel happy about myself, when that onus was on me the whole time. 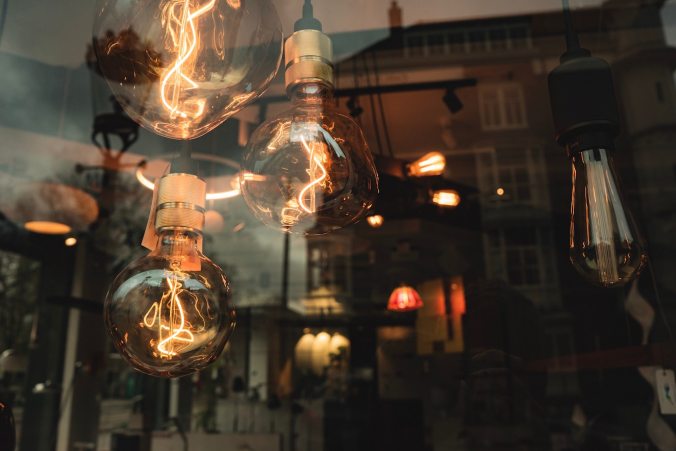 I guess you could call it a lightbulb moment. Photo: Ehud Neuhaus

It was probably for the best that my gig as a travel writer coincided with this era, because getting to experience different cultures and meeting people from all over the world went on to show just how small-minded I was being. I had put so much stock in the approval for others that I forgot how to build my own.

But that’s the toughest part, there’s a price to pay before you can start loving yourself. That means going out for a run even though you don’t feel like it, getting up without hitting the snooze button, choosing to eat the right meals—the works.

And your mind knows everything. It keeps a tally every time you choose a good habit over a bad one, an investment over a splurge. With a surplus, it’s easier to love yourself. If you have a deficit, then you’ll end up being young Stuart, and you wouldn’t want to be that, I’m sure.

When the man is right, his world will be right. Isn’t that how the saying goes? It’s a lesson I’d learned later in life, one that’s set me on the right path now, and I only have my bad experiences to thank for it.

Of course, young Stuart wouldn’t know anything about that. I wish I could go back to that fateful day in the video game shop and tell him that everything’s going to be all right, despite him feeling that his world had just ended. But that’s my story, and it’s already been told.

You, on the other hand (yes you reading this right now), still have a story to tell. You could be drifting through life, be filled with self-loathing, or just gotten out of a bad relationship.

And I’m writing this piece to say that things might not make sense right now, and it might be a long while before you ever get something out of today’s mistakes, but I just want you to know that you’ll be okay.

And that everything’s going to be all right.

5 thoughts on “NON FICTION: What Being Dumped (Over And Over) Taught Me About Life”