I’m a fountain-pen enthusiast, and my ultimate pursuit in this hobby involves finding my grail pen. It’s the perfect one that just glides across the page, is ornamented in a way that makes my heart skip, and can take enough of a beating to last multiple lifetimes.

One pen might not write as smoothly as the next, but that pen might be too heavy for my tastes. This list of checkboxes become more comprehensive the longer someone stays in a hobby.

And that highlights two very important realities: nothing is ever perfect, and most of it is just a matter of making do with the least amount of dislikes. 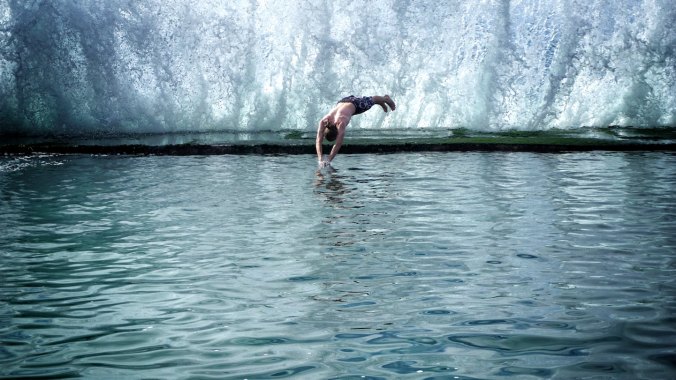 You know what’s weird? Most of us jump into hobbies all the time, barely giving them a second thought. Typically, you Google a starter kit and just go from there.

The budding watch enthusiast might start off with a Seiko SNK. Those interested in knives might get an Opinel. Thinking of calligraphy? Then Speedball’s the way to go.

You stumble around and discover your preferences, and pretty soon, you’re looking at the next step, then the next, and it goes on.

And you know what? No matter how deep into the hobby you dive, you’ll never find the perfect item, because soon, your latest acquisitions will lack what your starter piece has—sentimental value.

Still, we take it all in stride because it’s just a hobby, and who cares if this pair of running shoes comes in ugly colourways? At least it has the 4mm drop you’re looking for, right?

Creation, on the other hand, is not that simple. Yes, you do get paralysis-by-analysis in every other endeavour. Take for instance the couple who can’t find the right time to have a child, or the marketing executive who’s on the fence about that job offer in a different field.

But you know who suffers the most from the pursuit of perfection? The creatives. Their first painting should move more people than the Mona Lisa, the novel they haven’t written is going to be their magnum opus, and they should never, ever, bomb during a stand-up comedy set.

And what ultimately results from these beliefs is not starting at all. Because how else would you produce a masterpiece? Surely not after midnight when you’ve finally put the kids to bed, because you’re not in the correct headspace for ultimate wordsmithing!

Maybe you could skip watching TV and paint right after work? No, you don’t have a fan brush for them clouds and trees. By the way, you’ll need a more ergonomic easel too, because if the canvas isn’t angled just right… 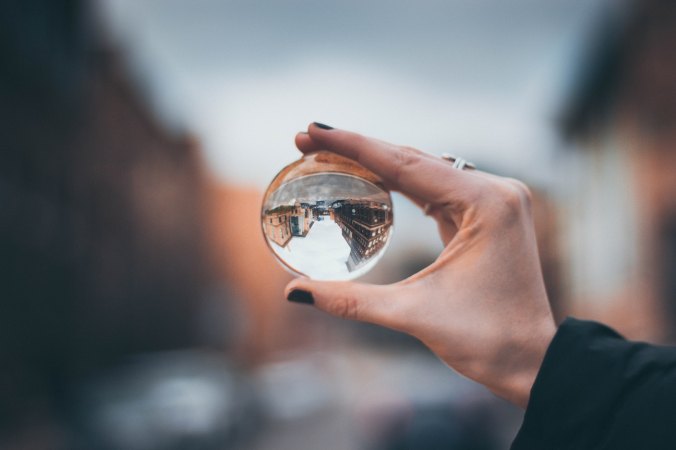 Fortunately, psychotherapy techniques like Viktor Frankl’s paradoxical intention has the potential to help creatives break through their fear of failure.

In a nutshell, paradoxical intention is the act of striving for opposite results that one may desire. For example, instead of trying to sleep, insomniacs challenges themselves to stay awake for as long as they can. Suffer from panic attacks? Try to will it to be worse. Afraid of sweating in public? Why not strive to be the sweatiest person anyone’s ever seen?

Many communities have come up with similar solutions of their own. You have salespeople aiming for rejections instead of closes. Those who journal tend to destroy the first page (some even take to stomping on them) to remove their fear of having to write beautiful entries. Writers have their shitty first drafts.

I had gone through my own desires of perfection before starting on this article too. Would my prose be bland? Would I reiterate something that’s been said a million times? Would I use too many ‘would’s?

Those concerns are out the window now, and you’re going to see this article on the other side of the Publish button, like it or not. So if paradoxical intention works for me, then what’s to say it can’t help you unblock?

Give it a whirl. Write something that you think would irk editors out there. Put out a YouTube video that showcases your cringy voice (at least to you). I know I’m trying.

Imperfection’s all about the details. Photo: Tom Crew

Interestingly, the Japanese term wabi-sabi also hews very close to the topic of perfection, and it can be a very useful philosophy for both budding- and experienced-creatives alike.

It’s hard to pigeonhole wabi-sabi, but it can be roughly described as the acceptance of imperfection. One often-touted example of this is the art of kintsugi, where broken or scarred pottery is painted with shiny lacquer, mending it in a way that highlights its imperfections as a way of showing its unique history.

It walks along the lines of other Eastern philosophies: that nothing is permanent, that pursuits will forever remain incomplete, that there is beauty in just being.

So what if you think your dialogue is stilted? Why would you avoid lifelike sketches just because you can’t draw hands? Who cares that you think you’re not funny?

What’s more important is that you’re depriving the world of your art, one that only you can create. And it’d be a waste if you were to disqualify yourself before someone else out there can appreciate what you think is sucky.

Of course we want people to see our best work. It’s normal to feel crappy when we post an article, only to find out that someone else had said the same thing much better than us.

But that’s exactly how you learn. And the single biggest mistake you can do is doing nothing at all.

There’s this saying often touted in Brazilian Jiu-jitsu, and it goes: “A black belt is just a white belt who never quit.”

Sometimes you just gotta find your path by actually taking your first step, and then you keep walking, even when you have no idea if there’s any payoff to each stride.

Find joy in the doing, accept the imperfections and setbacks that come along the way, and one day you might look back and see that you’ve turned into a black belt in your art, albeit an imperfect one. And that, ladies and gentlemen, would be perfect.