A stranger changed my life. Someone whose identity I’ve forgotten. I don’t remember the byline, neither do I remember his face in the pictures, but he’d single-handedly set me on a path I didn’t know I would take.

I was a hairdresser, going through the motions every day just to pay the bills. On a particularly quiet day, while I was flipping through all the FHM magazines, I came across this story about an unfit writer’s journey to fighting an amateur boxing match.

At face value, the article seemed straightforward enough, with a premise and headline that didn’t differ much from the cover page of Cosmo.

But I was hooked. Before this, I never knew how much someone could turn a phrase, how interesting it would be to read about an underdog taking up a challenging task, and how all this could actually be a way of earning a living.

Up until then, all writing was to me was a hobby, or a professional job that required lots of pull, because having your name printed in newspapers and magazines was only reserved for a select few, am I right?

So this piece is for you, dear anonymous writer. Your name escapes me now, and I have no other clue other than you having written the story above for FHM England—I can’t even Google it for the life of me. Anyway, you don’t know this, but you’ve played a very important role in my life.

I remember your sentence, which I paraphrase: “One hour later and the airport lights are a thing of the past.” I remember my reaction to that sentence. It was the first time I’d gained awareness for prose. Wow, I thought, I never thought to write sentences that way before.

You had piqued my interest by doing something challenging just for the sake of a story. Taking on a trained boxer just so you can entertain readers of a magazine? I liked that idea, and I would follow suit long after. 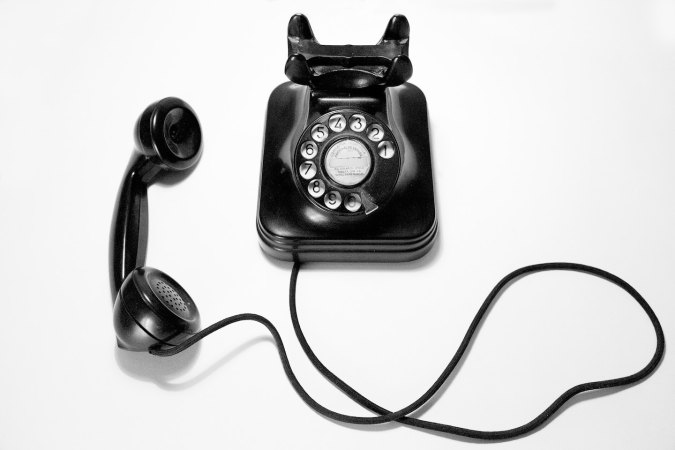 All this took place during the darker ages. Photo: Quino Al

All this happened around 2007, when writing wasn’t a huge thing in Malaysia, at least to a hairdresser who knew nothing about the industry. Your story inspired me so much that I enrolled for a distance-learning course at the Writer’s Bureau the very next day.

‘Get paid before this course ends or get your money back,’ the copy said. What it didn’t mention was how hard it was to reach out to publishers when email hadn’t yet become the main mode of communication (this was before the launch of the first iPhone). I dropped out of the course, but the seed that you planted continued to sprout in my mind.

Turns out, the only thing that was stopping me from getting into the publishing industry earlier was my own doubt. Writing for a living never crossed my mind until around 2012, when I’d lost everything and finally sent in some job applications on a lark.

Could it be your article, along with the many other writers I sought to emulate—Neil Strauss, Waiter Rant, David Sedaris, Tony Parsons—that spurred me onto this path? I have no idea.

All I know is that I’d finally stumble into the publishing industry, and would slowly work my way up the ladder. It was around six years into this journey before I was ready enough to write a similar story of my own, Way Of The Pehalwan.

Similar to your article, it was about a total newbie trying his hand at a sport he sucked at. It was a tall task to fly all the way to the mud pits of India to grapple with the best wrestlers of the country, but boy was it fun.

Only months after publishing did I realise how much I’d taken after you. In a way, this story was a tribute to you, and it still remains so until this day. It’s also one of my proudest works, with the assignment being a life-changing experience of its own.

Then the follow-up question hit me: If your story had moved me to such a degree, did my story have an inkling of that influence? Was I able to touch at least one person’s heart, to set them off on a new path in their life?

I’ll never know, much like you’ll never know how much you’ve changed my life. But I choose to believe that these ripples—the emotions we put into our stories—carry on, way past your lifetime and mine, and that maybe that’s why some of us choose to be writers.

I bet you’ve known this way before me, but writing is a thankless industry, and you’ll often write for an audience of two—with only one of the showing up most of the time.

I’d like to say I speak for all writers when I say we always doubt our work. Photo: Noah Silliman

You probably had your own doubts as a writer when you published your boxing article, and maybe you even thought it was a crap piece. But I thought it was great, life-changing even, and that’s what carries me through my own doubts today whenever I click the Publish button.

I still cringe at every piece I’ve written that’s older than two months, but there’s this little chance that I might affect just one person’s life, and that gets me through all the second thoughts and procrastination.

I guess that’s how the world works. We all affect each other, consciously or otherwise, and we all have tremendous power in our hands, despite us downplaying our existence in this time and place.

One misplaced word, one bad conversation, one cold turn of the shoulder, could follow someone else for the rest of their lives, so why not leave behind a legacy of goodness, even though we might not know where or when that goodness may materialise.

At the end of it all

It’s not all a bed of roses, and I do have some qualms about you dragging me into an industry that pays peanuts, if it ever pays at all. Because of you, I have to deal with indecisive clients, doubts about my future, and a constant questioning of my self worth.

But it’s also because of you that I’ve found my passion, a vocation that resonates with everyone else, and a gift that I can use to help make the world a better place.

I don’t know if you’ll ever read this, but I’ll leave this story here for someone else who might feel a bit better after reaching the end, someone who’d use this piece as a brief respite from their daily lives, someone who’d find some hope in a tight spot in life, much like I once did.

Maybe I’d manage to change one person’s life, and maybe that person could end up being a bestselling author who’d change a million others’. Being just one of the many more talented writers in the world, I can only hope for so much, but if that’s the case, then maybe being a broke-ass writer isn’t so bad after all.

5 thoughts on “NON FICTION: To The Writer Who Changed My Life”