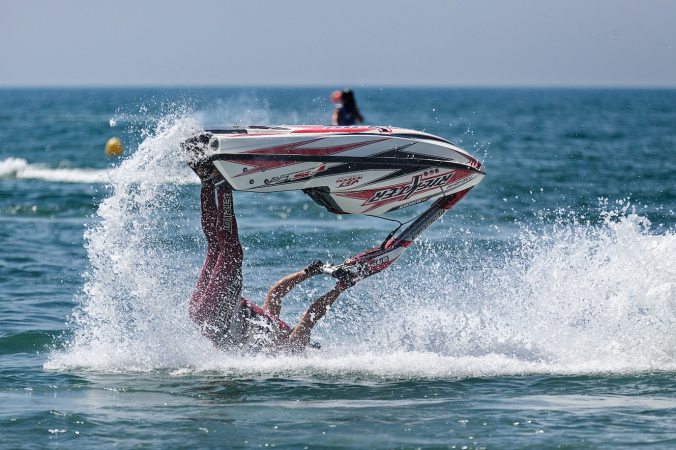 “You gave me the new guy?” the lady said, her big hair swaying like loose springs as she glanced from one receptionist to the other. “How dare you!”

I stood beside the receptionists and the salon manager, taking particular interest in my nails, not just out of embarrassment, but also because this lady had complained about my lack thereof throughout the entire hair wash. I quickly learned that customers like these only liked it when you raked the shit out of their scalps.

“I’ve been coming here for years, and you give me the new guy!”

This was when the manager stepped in and waived Big Hair’s payment.

“Good!” she said, huffing as she turned towards the exit, her hair following suit, though with less bounce than she had hoped for when she came in.

That was my first week working in a huge salon chain, and already I had my trial by fire. A pretty apt metaphor, seeing how I got burned so bad that I still feel the pain almost two decades later.

Come to think about it, hairdressing was the first thing I’d ever tried to get good in. Before that, my life was a series of just lazing around and finding the next high.

And thanks to a sixty-hour workweek, there was no way I wouldn’t improve, right? Five years into it and it’d be smooth sailing, right?

Criticism has a tendency to sound much harsher in Mainland Mandarin. Somehow, you’re not doing it right seemed much more vicious when spoken in her tongue.

Flustered, I yanked on the brush only to have it slip out of my hands and onto the floor. I rushed to my colleague, borrowed her brush, then returned to Miss China combing through her hair with her fingers. You know you’ve fucked up in the salon when your client starts attempting to dress their own hair.

“Give it to me,” she said, lifting one hand as if holding an invisible mic. “Now!”

Before I could pass it to her, the salon owner swiped my brush and asked me to go rest (read: not infuriate her further with my presence) in the pantry. This was a pretty mellow reaction, seeing as to how often seniors hurl abuse at their apprentices in the industry.

“Finally,” she said. “Someone who knows what they’re doing.”

I cried in the pantry for two hours that day, not because I’d screwed up, but because of how little I’ve progressed after putting so much time into the craft. I’d failed at many things by this point, but not in something that I actually wanted to get good in.

Turns out, I didn’t like hairdressing enough to stick with the sucky parts, and two years later, after a couple more attempts to revive my dying career, I left the industry learning one very important lesson: There’s no guarantee that you’ll ever excel in your field, ever.

In other words, you could very well dedicate your life to a pursuit only to realise that you really do suck shit at it. 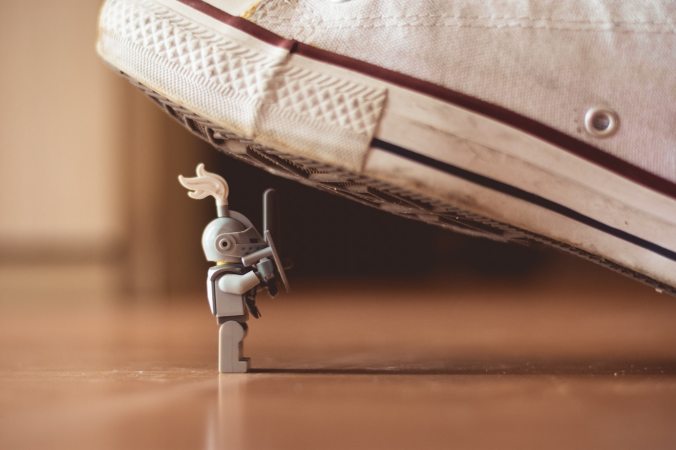 Judge yourself by the work you’ve done, not the results that follow. Photo: James Pond

Focus on the work

But pain has its purpose, and mine was learning what to focus on. You know the thing they used to tell you as a kid? That it didn’t matter who won or lost as long as you tried your best? Well that’s not so much cliché as it is the truth.

I used to hate that saying as a kid. But I want to win, I’d think, and I’d like to do so with the least amount of effort. That saying is so stupid!

Today, I wouldn’t go so far as to call it a hackneyed term, because it does have its truths.

Winning involves so many things beyond your control. The ref might be biased. You might get injured. Your car might break down. You can’t prepare for any of this, and you’d be stupid to even try.

But you can control how much effort you put into being the best person you can be, and ultimately, that matters more than the end result, because who you become is the end goal, not the numbers on the scoreboard.

It applies to any other thing in life too. It doesn’t matter if my editor had a bad day, or if my manuscript got lost in transit. What matters is I write every day, and that action alone—constantly working on my craft—gives me much more peace of mind than social-media approval ever will (doesn’t mean you can’t drop me some love though, just saying). 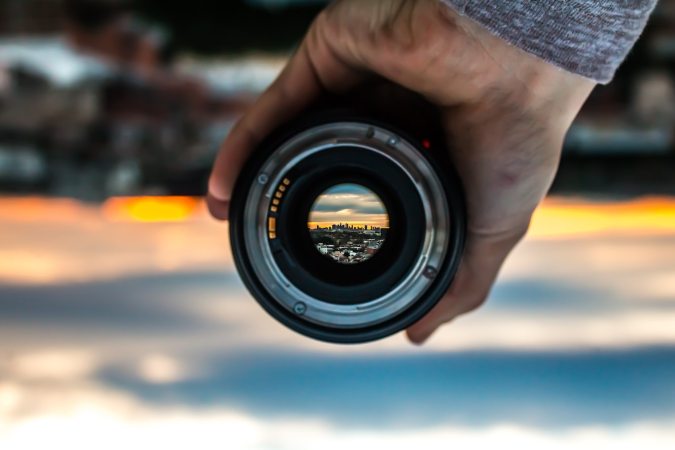 And I mean it too. This observation came to me through the help of the Wayback Machine, allowing me to read my blog posts from 2002, some of which I thought were might impressive for a nineteen-year-old. The work I put out today seems much more lacklustre.

But this is my Miss China moment right here, isn’t it? You’ll never not suck at your craft, and here’s where I’m learning that finding your calling in life doesn’t necessarily mean finding something you’re good at doing, but something you’re willing to put up with.

It doesn’t matter if you were born to shoot hoops when basketball bores you to bits. But it is a big deal to continue lacing up your shoes every day despite not being a gifted runner.

I believe we all have our own path to greatness. For some it’s wrestling, for others it’s singing. And our greatness lies not in how well we can do the thing, but how hard we can push ourselves to achieve things we never thought possible.

So that’s where I’m headed. Despite the boring articles that I put out, my lack of skill in painting with words, or the clumsy sentences I pass off as paragraphs, I still push myself to keep doing what I do: to write.

And this simple—yet terribly hard—practice is teaching me about faith and discipline, values that are becoming apparent only by going through the rite of passage of sucking.

Still, that’s much better than going through life without trying, because that, ladies and gentlemen, would be the one thing that’d really really suck.